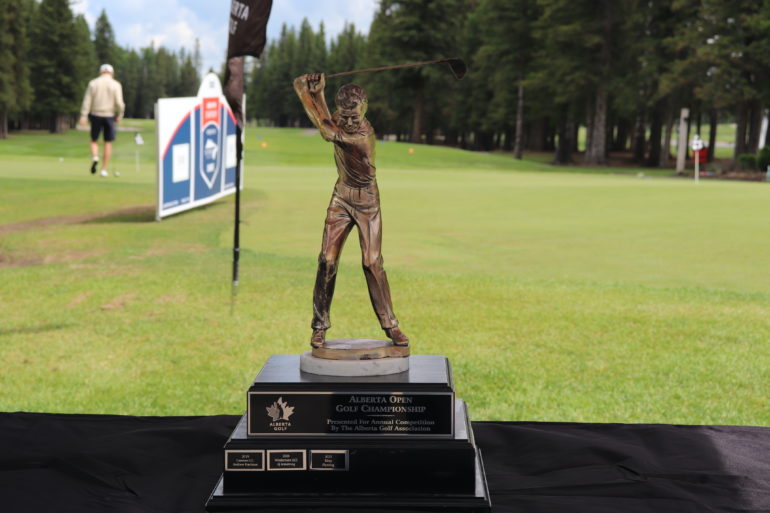 Alberta Golf (Sundre)- The 2022 Alberta Open Championship presented by SVR lawyers is set to begin on Tuesday at The Sundre Golf Club.

This year a field of 120 amateur, junior, PGA of Alberta professionals as well as veteran professionals on various developmental tours will compete for a purse of $30,000 with $8,000 going to the champion.

ROUND ONE TEE TIMES