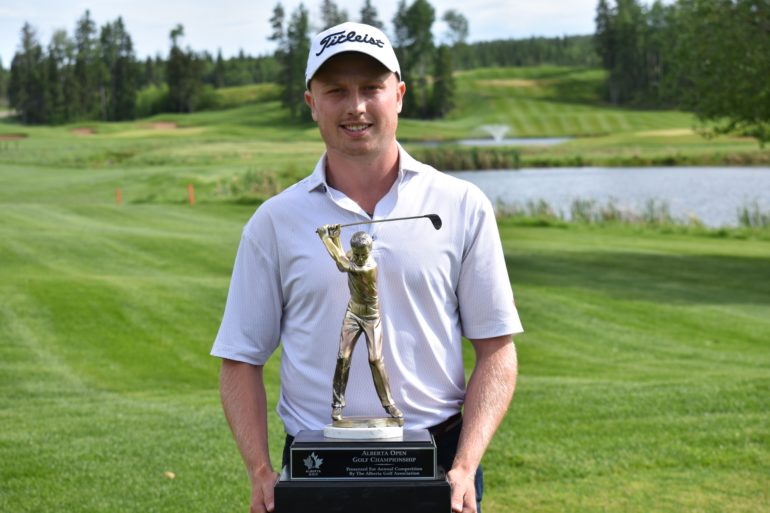 Alberta Golf (Ponoka)- The 2020 Alberta Open Championship presented by SVR lawyers is set to begin on Tuesday on The Links Course at Wolf Creek Golf Resort.

This year a field of 120 amateur, junior, PGA of Alberta professionals as well as veteran professionals on various developmental tours will compete for a purse of $27,000 with $7,000 going to the champion.

6-time champion Wes Heffernan is in the field along with defending champion Andrew Harrison who not only won last years Alberta Open at Trestle Creek as an amateur he also won The Alberta Mens Amateur Championship on The Links Course at Wolf Creek. Harrison has turned professional and can’t wait to tee it up in his fist event since March.

WATCH 1 ON 1 with Andrew Harrison 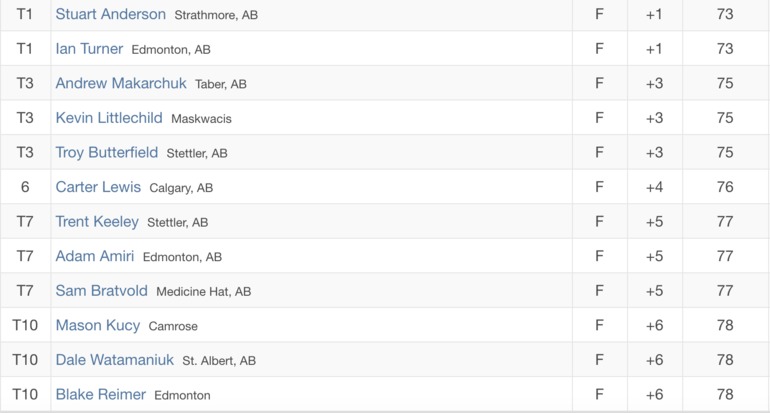 ROUND ONE TEE TIMES