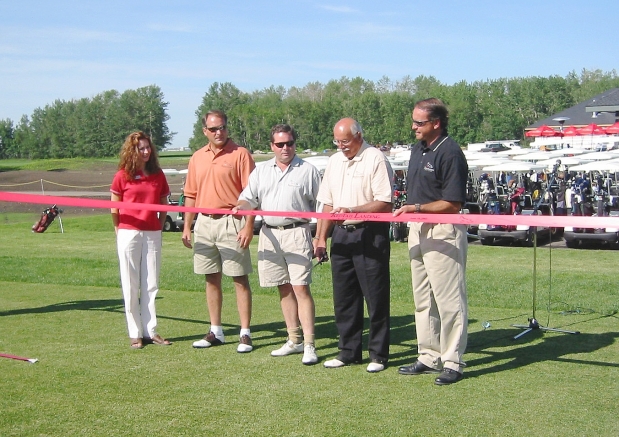 Sid Puddicombe with his sons Tod, Mark and Grant at the grand opening of RedTail Landing Golf Club

On June 1, 2017 the Alberta golf industry lost one of its pioneers in Sid Puddicombe. He passed away at the age of 85. Sid would become known as the patriarch of golf course superintendents in Alberta. He got his start watering greens at night in Saskatchewan. His first formal training was provided in Winnipeg by a Canadian turfgrass legend by the name of John B. Steel whose name now adorns the Canadian Golf Course Superintendents Association highest annual award for excellence; an award that Sid proudly won in 1987.

Sid worked at the Saskatoon Riverside Golf Course until 1968. He then moved to the Mayfair Golf and Country Club where he plied his trade until 1988. He was the first to successfully implement covering greens in the winter to enhance spring conditions.

Always one to give back to the game, Sid was well known for mentoring young up and coming superintendents, many of whom became well renowned in their own right. Following along a long line of golf course turf managers, Sid also volunteered his time to the Alberta Golf Association as a director with a role to educating clubs on the tricks of the trade. He started a turf school at the Fairview and Olds Colleges and was instrumental in hosting annual spring conferences with the goal of furthering the conditions of all Alberta golf courses through education.

Sid was inducted into the Alberta Golf Hall of Fame in 2010 under the Distinguished Service Category. See more here. 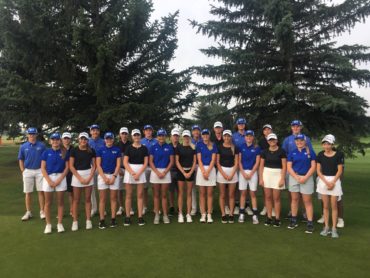 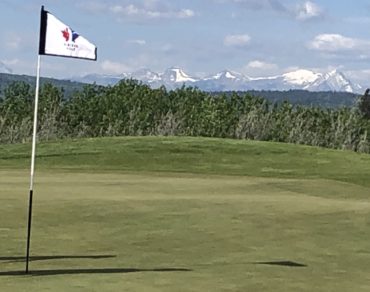