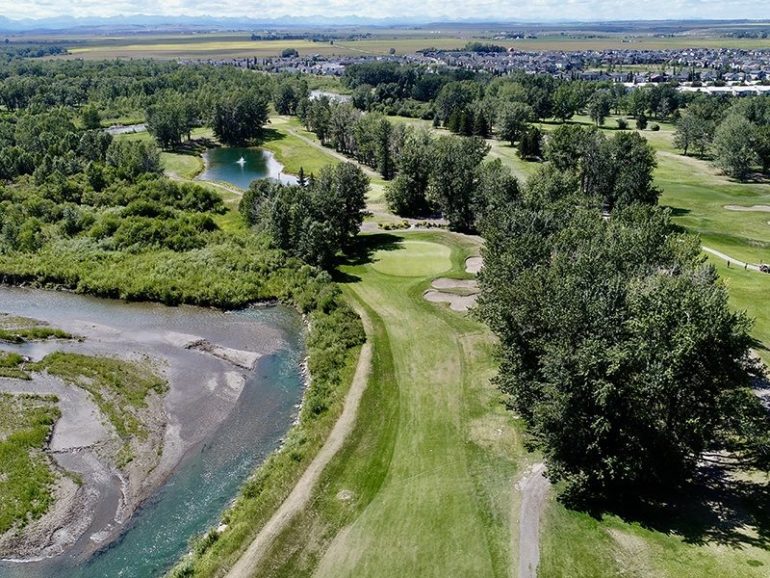 Highwood Golf in High River is set to host 120 of the best male amateurs in Alberta over the age of 25 to crown the 2022 Alberta Mens Mid Amateur champion.

In 2021, Brandon Markiw shot a final round 73 to beat Neil Thomas by 1 stroke at The Edmonton Country Club for his 2nd Alberta Mens Mid Amateur title.

FULL STORY OF THE 2021 ALBERTA MENS MID AM HERE 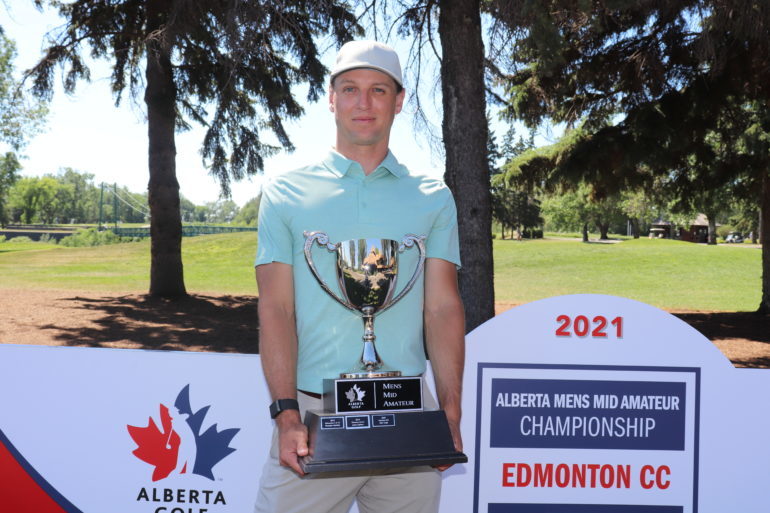 Watch the FULL VIDEO RECAP BELOW.

The Field and First Round Tee Times Big day for Red Deer golfers as Park and Graf win U19 ...