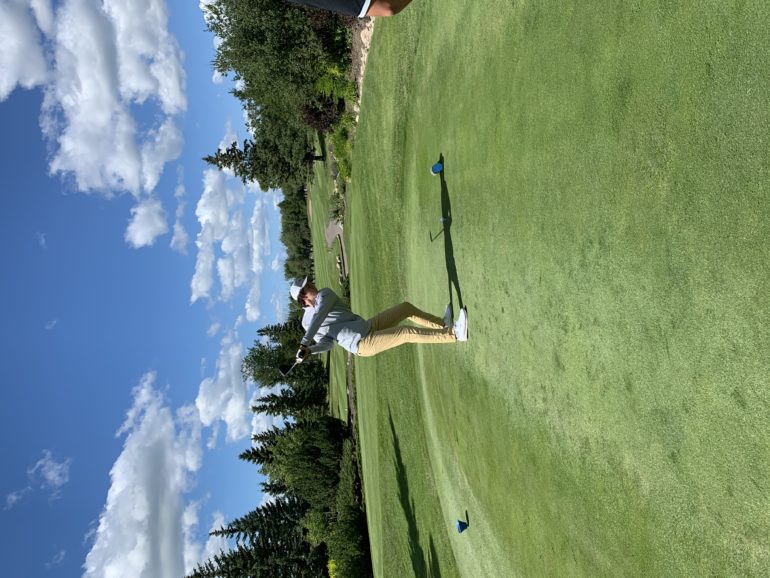 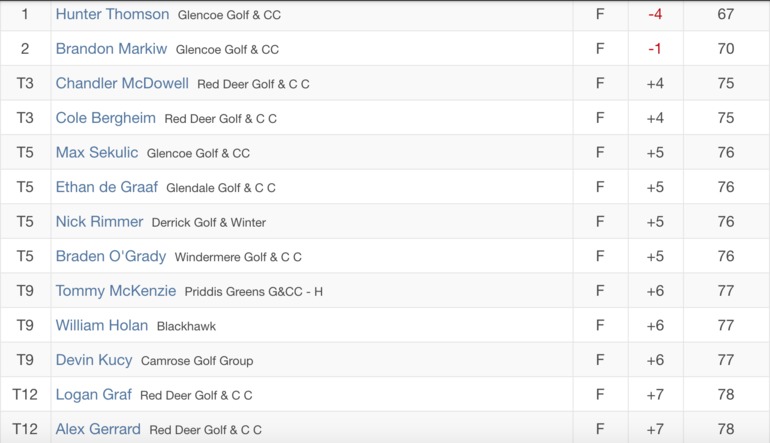 Here are the Round of 16 match-ups. 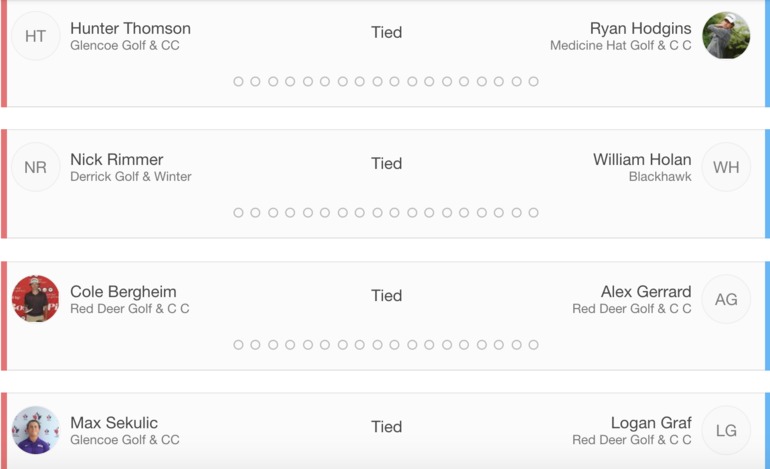 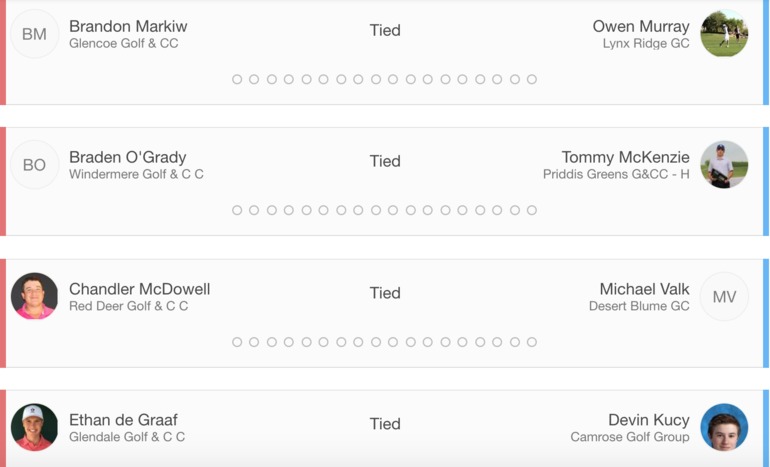 Monday will see the round of 16 and Quarter-Finals played with the Semi-Finals and Finals going Tuesday.

ROUND OF 16 TEE TIMES