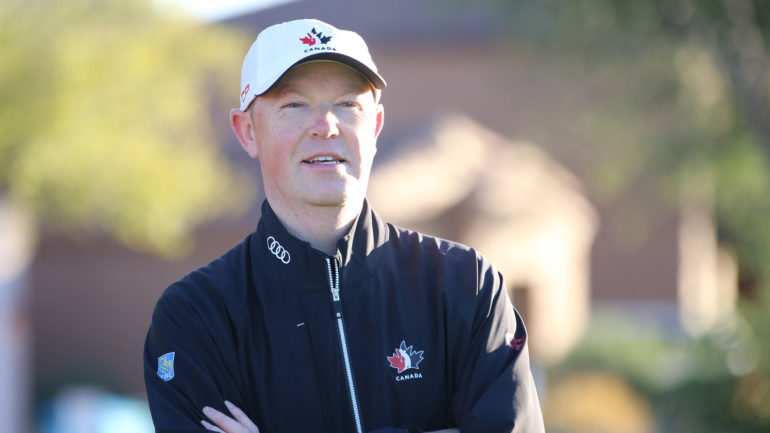 After an intensive training camp with Golf Canada’s national amateur squad, coach Tristan Mullally is excited for the future of the women’s game in this country.

Mullally worked with Quebec City’s Sarah-Eve Rheaume, Noemie Pare of Victoriaville, Que., Brigitte Thibault of Rosemere, Que., and Mary Parsons of Delta, B.C. last week at The Legacy Golf Club in Phoenix. The camp focused on the ongoing development of all four players, preparing them to make the leap to the professional ranks.

“We’ve got a young, dynamic group that are a little bit light on experience but have some of the best attitudes that I’ve ever seen in terms of our national team,” said Mullally on Wednesday. “It’s very easy to improve their golf when their attitude is the way it is.

“I’m expecting over the next couple of years to start to see some of these players starting to be those next discussion points.”

Of course, right now the biggest discussion point in Canadian golf is Brooke Henderson of Smiths Falls, Ont. She became the winningest golfer in Canadian history last season and is ranked eighth in the world. Henderson and Hamilton’s Alena Sharp represent the Canadian contingent on the LPGA Tour this season. 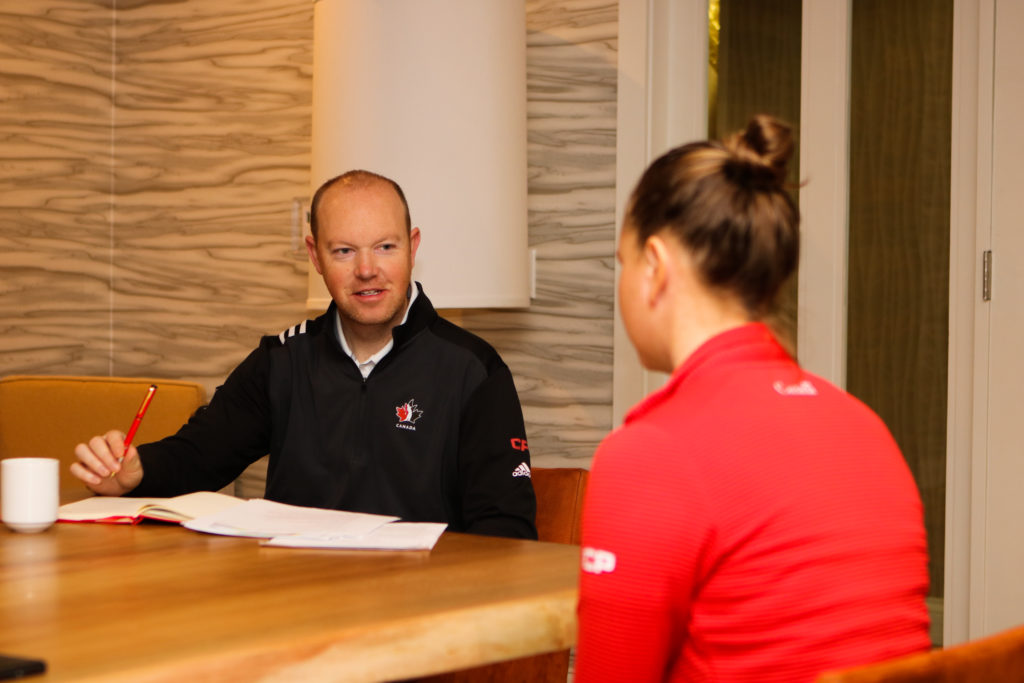 The injury bug bit, however, with Tanguay having to take a one-year sabbatical to heal an ailing back and focus on personal projects. Lee’s season was derailed by ongoing issues with her wrist. She’ll have partial LPGA status this season as she plays under a medical exemption.

But Mullally is optimistic about the next wave of young Canadian golfers playing in the NCAA. 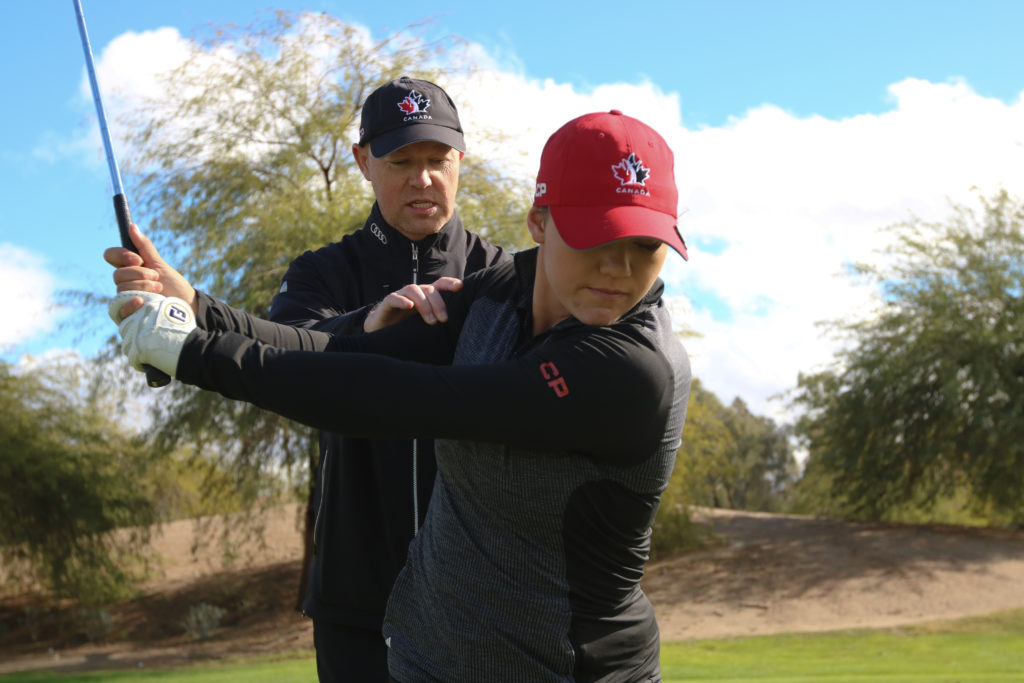 “All of these athletes are on the national team for a reason, they know how to work hard to be efficient with their time,” said Mullally, who collaborates with the players’ university coaches to design individual development plans. “They’ve all done that, they’ve all come back a little bit better than when they left the last national camp and we want to continue that.”

Thibault is coming off of a career season where she competed in the inaugural Augusta National Women’s Amateur, won the Ontario Women’s Amateur Championship and the NCAA’s Mountain West Conference Championship. That led to her being named the female amateur of the year by the Golf Journalists Association of Canada.

She and Parsons were also part of Canada’s bronze-medal team at the Pan American Games in Lima, Peru, with Austin Connelly and Joey Savoie.