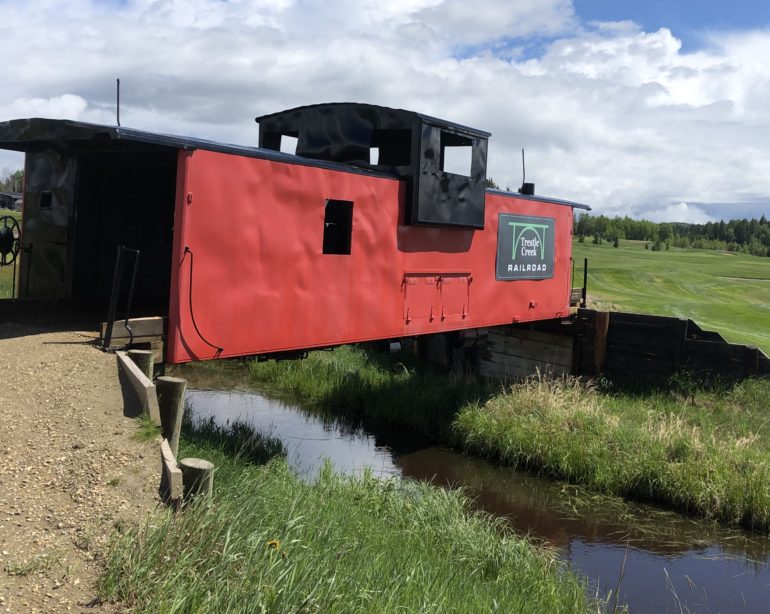 This year a field of 105 amateur, junior, PGA of Alberta professionals as well as veteran professionals on various developmental tours will compete for a purse of $18,000 with $5,000 going to the champion.

6-time champion Wes Heffernan is back to defend the title he won last spring at River Spirit Golf Club. 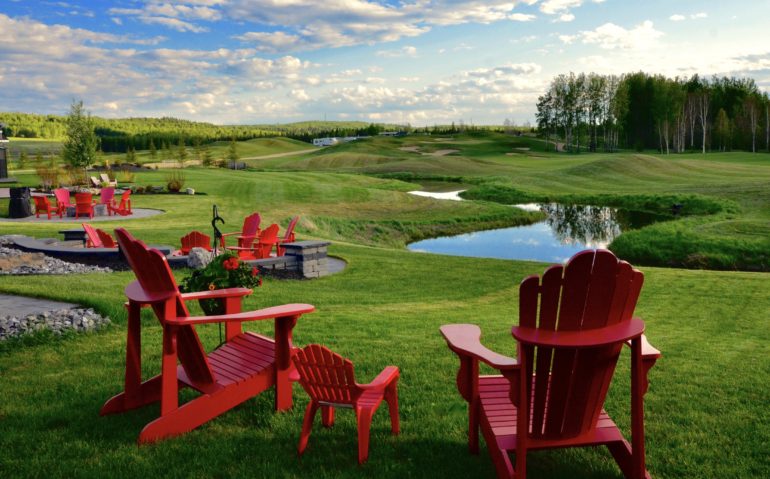 Trestle Creek Golf Resort offers a spectacular 27 hole championship golf course and a innovative 9 Hole Par 3 course both designed by Brad Dupuis of Dupuis International Golf Design. Brad has built golf courses for Jack Nicklaus, Tom Weiskopf, Peter Dye and Von Hagge Design, around the world for over 35 years. You’ll find all the essential amenities and more, including an 11 acre, elevated two tier driving range with six target greens at GPS distances that will help you refine your golf game. The range has a combined 11,000 square feet of practice green and separate chipping green with practice bunkers. 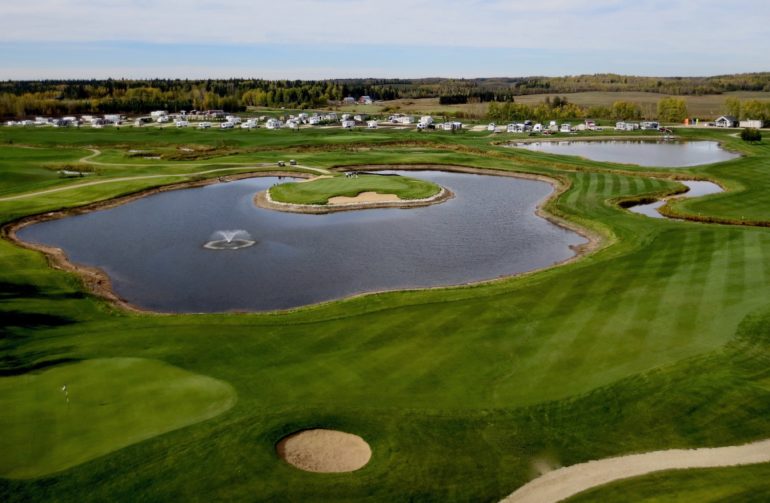