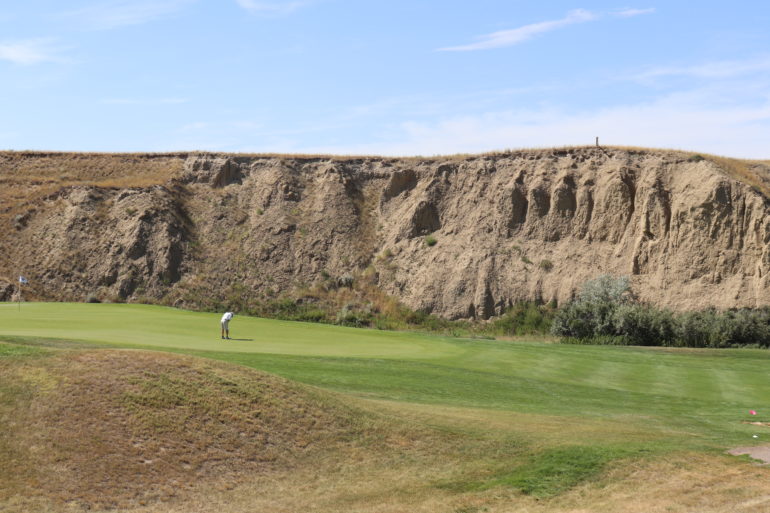 Alberta Golf (Medicine Hat) – The first round of the Alberta Senior Mens Championship saw temperatures as high as 33 and some hot play atop the leaderboard as well. Allan Ross from The Calgary Golf and Country Club fired nine’s the same as the temperature, 33 and 34 with 6 birdies and only one bogey for an opening round of 67 and a 2 shot lead at Desert Blume Golf Club in Medicine Hat.

Brian Coston from Bearspaw Golf Club sits 2 shots back after 4 birdies and a bogey adding up to 69 on the links layout with few trees, lots of wind and gorgeous greens.

2019 Champion Ken Griffith from The Red Deer Golf and Country Club had a nice start as well with 3 birdies and only one bogey to post an opening round of 70 and is only 3 shots off the pace.

FULL SCORING IN ALL DIVISIONS HERE 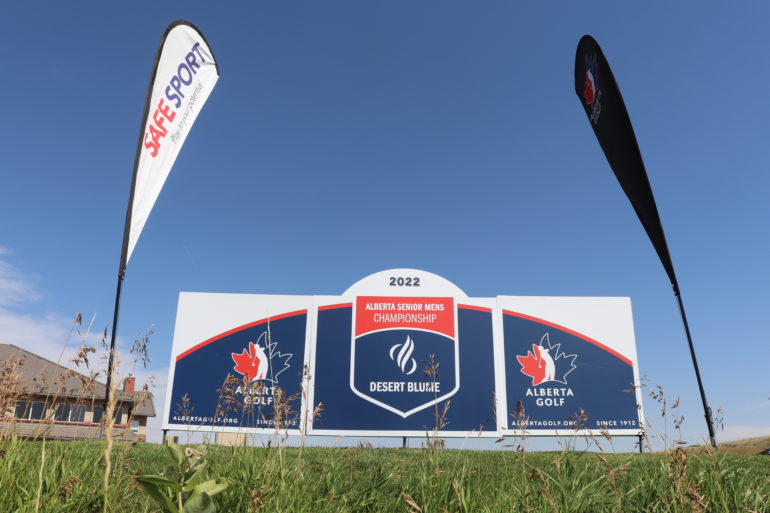