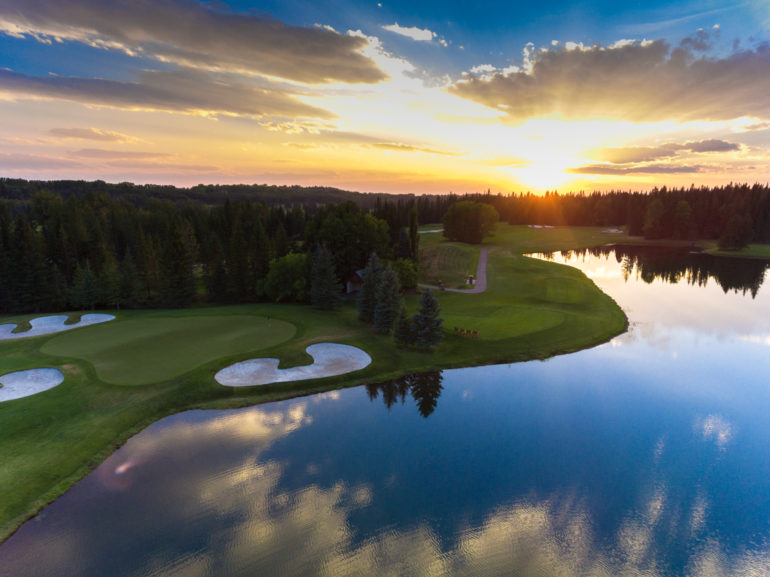 Alberta Golf (Calgary) – The Glencoe Golf and Country Club has announced two big additions to its top invitational event for their anniversary year. The Glencoe has partnered with DCBank as the presenting sponsor for the 25th edition of its Glencoe DCBank Invitational, June 15-20, 2020. As part of its commitment to grow the event, the top invitational golf tournament will host North America’s best current and aspiring female amateur and professionals along with male amateur golfers from across North America for the first time ever in June. DCBank President and CEO Jeffrey J. Smith said he’s excited to help create a platform for both men and women to pursue their dreams.

“We are excited to be able to continue the success of the tournament creating an integrated platform with women and men,” Smith said. “This tournament’s leadership team has shown real innovation and foresight through the creation of a platform that truly represents the game of golf.”

The 2020 tournament will be designed for both women and men to play the famed Glencoe Forest course at the same time in alternating groups for 54 holes with no cut.  The tournament will include a maximum of 50 players in the men’s event and 30 players in the first year of the women’s event – comprised of 20 professional and 10 amateurs. The plan is to build to 50 men and 50 women within the next three years. 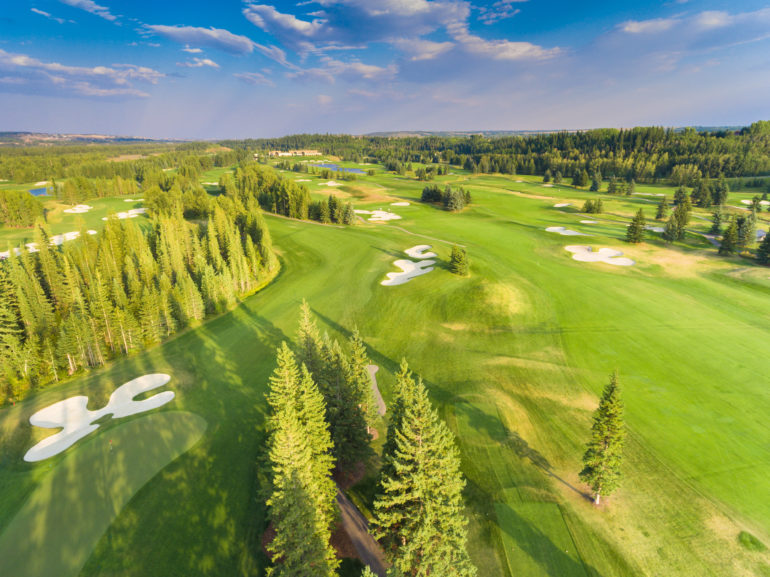 The men’s amateurs will be competing for the top-three titles, the women amateurs will be competing for the title of “Champion” and “Runner-Up” and the female professionals will battle for a $25,000 purse that will be distributed amongst the top-four finishers.  The winner will receive $15,000 for first, while $6,000 will be presented to the runner-up. Tournament Director Dale Goehring said the event will be a first of its kind in North America.

“As we look to celebrate the 25th anniversary of the tournament, the time is right to welcome female divisions to the Glencoe DCBank Invitational,” Goehring said. “This fills a void in women’s golf for elite amateurs and professionals. All the foundational elements were in place to build upon the success of this tournament and create a first of its kind in North America. Having DCBank, an outstanding and experienced sponsor in the game of golf, agree to support us as the presenting sponsor, as well as the partnerships we have with Golf Canada, Alberta Golf and ATB, provides us the strength to build the Glencoe Invitational into one of best golf tournaments on the continent.” 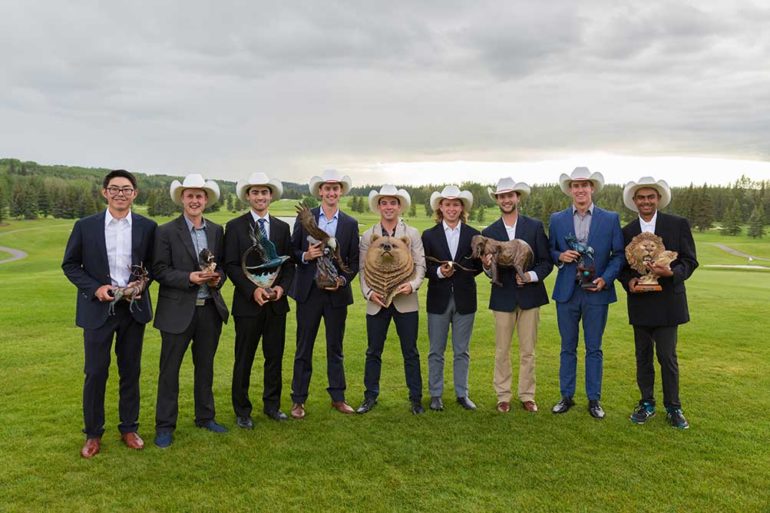 “On behalf of the members and staff of The Glencoe Golf & Country Club, we are very supportive about adding the new female divisions,” Chadha said “The Forest course will be a great test for both men and women in the new integrated event. We are very excited to host this unique annual event which will help grow the game.” 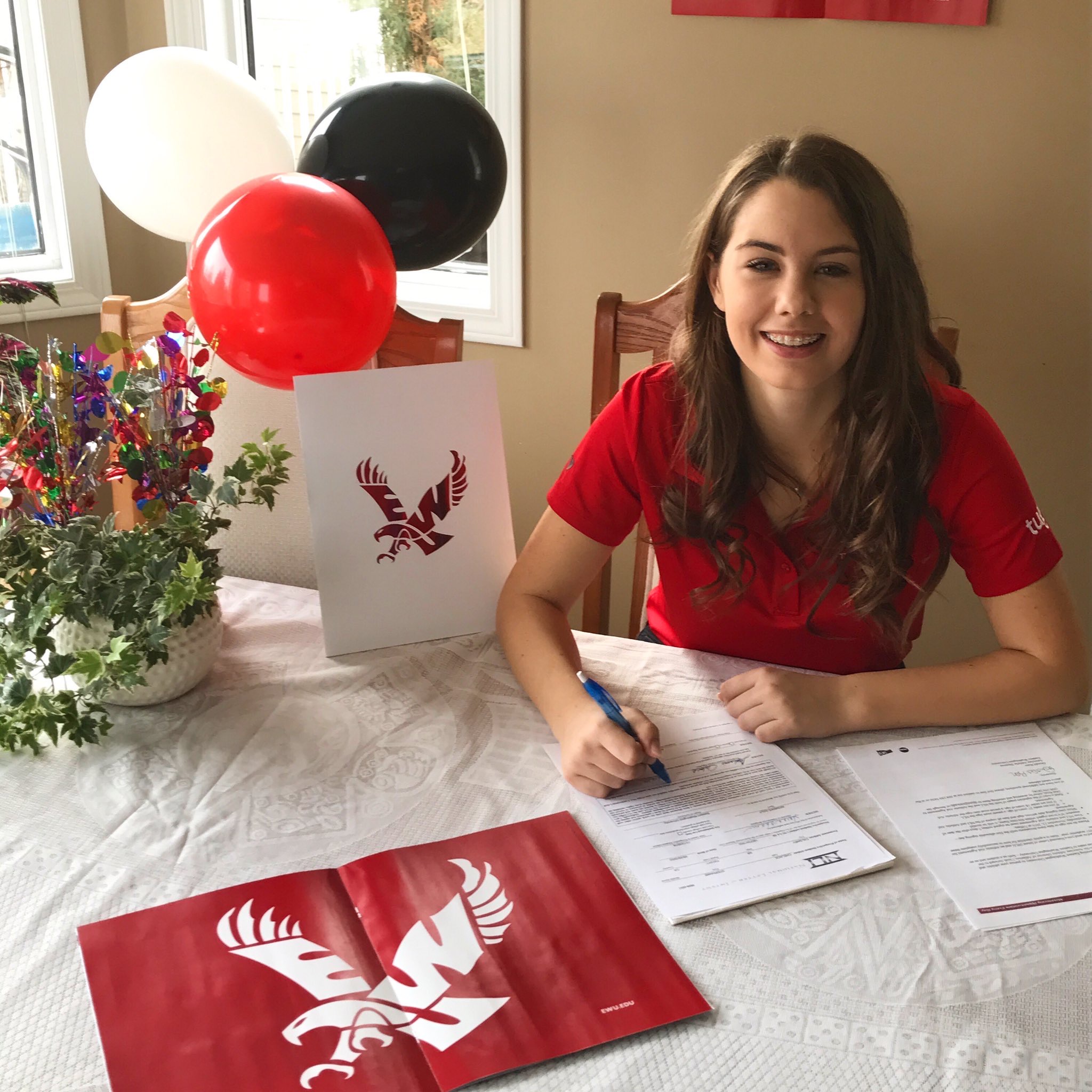