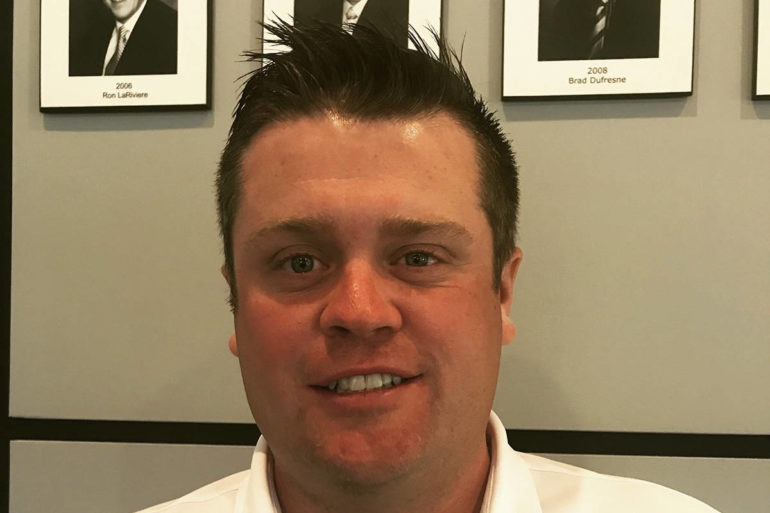 At the Red Deer Golf and Country Club, Scott put up a three-day total of one-over-par 217 to win the tournament by two strokes over Michael McAdam, who finished at three-over.

Jordan Krulicki fired a four-over-par 220 in the 54-hole tournament to finish third.

In the first flight, Sylvan Lake’s Logan Graf earned the win with a 10-over-par 226. Tom Watchhorn and Jon McLean tied for second at 11-over.

In the senior championship flight, Ken Griffith beat Howard Braun in a playoff to earn the title. Griffith and Braun finished at two-over-par. Grant Lee was third at six-over-par.