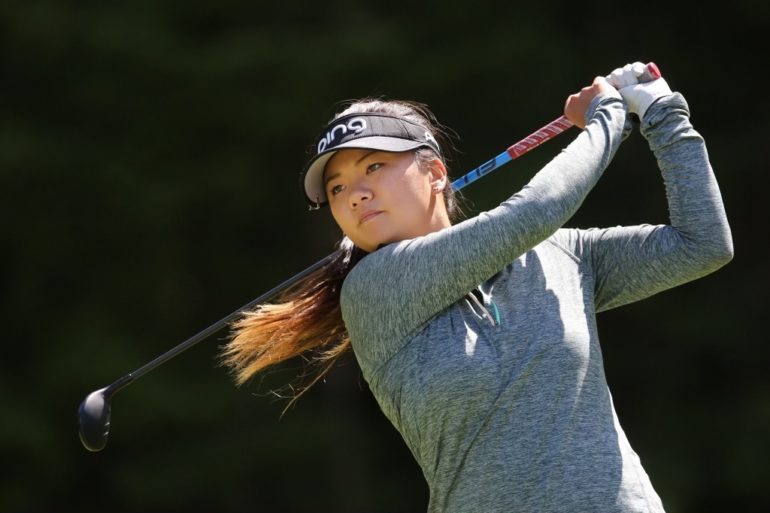 Jennifer Ha grew up in Calgary and starting playing competitive Alberta Golf events at the age of 13.

“I remember never feeling unwelcome at a tournament and the way the rules were explained were great,” Ha said. “The girls that I grew up playing with were fantastic too and I still keep in touch with a lot of them.”

For Ha’s group of friends back then, they didn’t think much about College or Professional golf at the age of 13.

“For me it was a little more gradual, I didn’t even know you could play college golf until I was 16 years old and that it was a really good opportunity to get a great education and balance school, golf and life,” Ha admitted. ”I talk to kids now who are 11, 12 and 13 and they already want to go to university and play golf so things are more streamlined and fast now.”

Ha talks to a lot of kids now as an Assistant Coach with Golf Canada in the NextGen program, conducting this interview from a Golf Canada Centralization Camp in Phoenix where she’s working with Canada’s top U21 boys and girls. From competing in National Junior events to a scholarship at Kent State University to playing on the LPGA Tour, even at the young age of 28 there’s so much she can teach Canada’s next wave of talent. 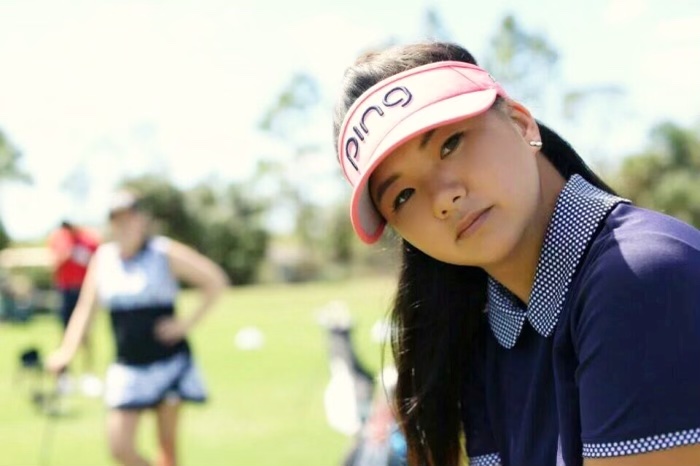 “Looking back I loved my professional career but I love coaching so much more,” Ha admitted. “I want to help these athletes get to where they want to go and having my experience to guide them is invaluable.”

Ha is working in Phoenix with Albertans Ethan Wilson and Hunter Thompson and has her eye on all the prospects from Alberta including Charlie Gillespie, Tyler Kidd, Josiah Tong and 13-year-old Eileen Park from Red Deer who is already Alberta’s U19 Champion.

“I spent a little bit of time with Eileen at The Canadian Junior this year when I captained the Alberta Junior Girls Team,” Ha said. “She’s feisty, she’s got amazing talent, she has one of the best putting and short game skills that I’ve ever seen. She just needs to get a little taller and stronger and hopefully that comes with age and she becomes unstoppable.” 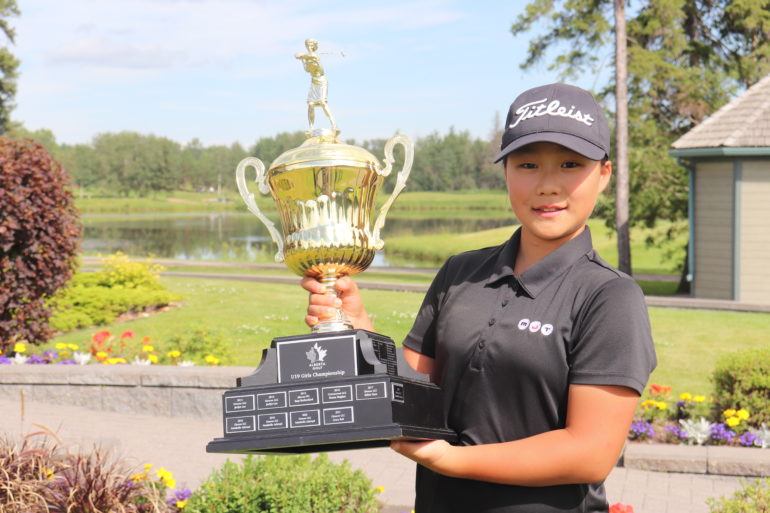 Ha sees a lot of herself in Park at that age and is looking forward to giving her as much advice as she can. Ha played College Golf at Kent State University along with other Canadians on the girls team and of course current PGA Tour standouts Mackenzie Hughes, Corey Conners and Taylor Pendrith on the men’s team. Canadian Herb Page was the Head Coach at Kent State from 1978 to 2019 and has passed the torch to another Canadian Jon Mills who is now the head coach with Calgary’s Ryan Yip as an assistant coach. Being surrounded by Canadian talent and being a part of Team Canada for 8 years prepared her for professional life on The Symetra Tour and the LPGA Tour.

“Going to school with Corey, Taylor and MacKenzie I probably saw them 300 days a year between Team Canada training camps and Kent State,” Ha said. “Now one of the kids I coach, Ben MacLean, goes to Kent State and I speak quite often with current coaches Jon Mills and Ryan Yip who are both Canadians so it’s been nice.”

Ha will spend time coaching with Team Canada in Phoenix in the winter and travel in the summer to coach her players at events, when there is down time she’ll be back in Calgary spending her time at Priddis Greens. Not too long ago Ron Laugher and John Wilson from Priddis Greens asked her where she sees herself in the golf industry in the next 5 to 10 years and she said coaching on the national team, and it’s happened a little sooner than she thought it would and she’s loving her new role.

“A lot of these kids are already really good so I try and add a few things here and there,” Ha said. “I focus my energy on their course management schedule, pick the right events, making sure they don’t get too tired. I make sure they’re doing well mentally and physically.”

While were still waiting for an Albertan to join the likes of Conners, Hughes and Pendrith on the PGA Tour, there’s no doubt it has been inspiring for juniors to watch fellow Albertans Jaclyn Lee and Jennifer Ha reach the highest level on the LPGA Tour and will no doubt learn a lot from Jennifer Ha as a Golf Canada NextGen coach. 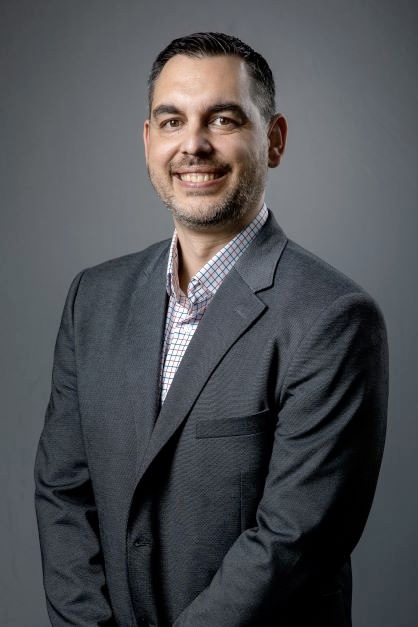