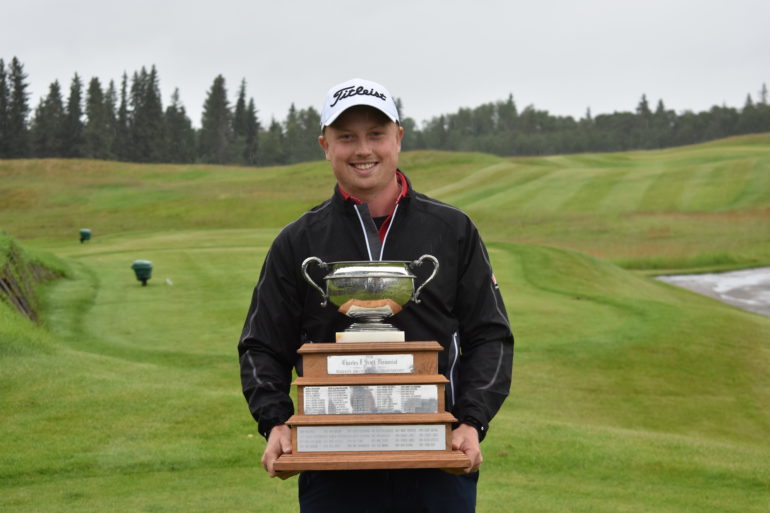 Alberta Golf (Ponoka) – The 3rd and final round of the Sun Life Financial Alberta Mens Amateur Championship was cancelled Friday due to bad weather. The provincial championship played at Wolf Creek Golf Resort ends after 36 holes with Andrew Harrison the champion. The 22-year-old from Camrose adds the provincial title to his Alberta Open win in June.

“It’s not the way I pictured winning the Alberta Amateur.” Said Harrison “I’m really proud of how I played the first two days. It’s awesome, I’ve always wanted to win this one and it’s really cool to get it done.”

Harrison along with Matt Bean of Canmore and Max Murchison of Calgary will make up Team Alberta for the Willingdon Cup competition at the Canadian Men’s Amateur Championship Aug 5-8 at Glen Arbour Golf Course in Nova Scotia. 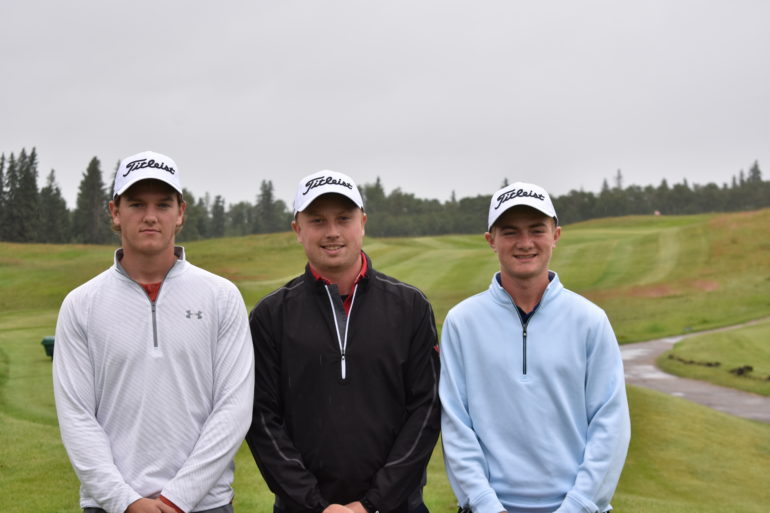 3rd and Final round of Alberta Mens Amateur cancelled due to bad ...