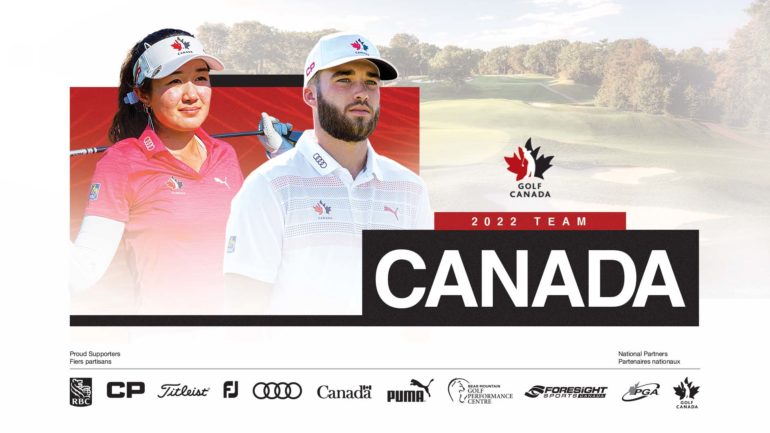 Golf Canada is pleased to announce the group of 46 junior and amateur athletes selected as part of the Team Canada player development program for 2022. Professional players who will be part of Team Canada in 2022 will be determined and announced in January.

The announcement marks a significant roster increase, adding 17 additional male and female athletes to the previous year’s Team Canada amateur and junior squads. The larger program size will increase the number of top developing players who receive nationally supervised coaching and support and will grow the pool of future high-potential Canadian professional golfers.

The athlete roster expansion reflects a restructuring to accommodate the growing talent pool in Canadian golf and is financially supported by contributions from Golf Canada Foundation’s network of Trustees, Golf Canada corporate partners, and a slight reallocation of Golf Canada resources. Golf Canada will also expand its group of Team Canada coaches to effectively support the larger roster of athletes.

“This is an exciting period for Canadian golf, and we are intensifying the National Team Player Development Program,” said Kevin Blue, chief sport officer with Golf Canada. “We are in the process of additional analysis and strategic planning, and we look forward to further system enhancements in 2022 with the goal of helping more Canadian players reach the LPGA and PGA TOUR.”

The athletes representing Team Canada have all achieved impressive results at regional, provincial, national, and international competitions, including NCAA tournament wins and victories at prestigious amateur and junior competitions. The athletes have also benefited in their development from support though their respective provincial golf associations, personal coaches, home golf clubs and families.

“Supporting the Team Canada program and the next generation of Canadian golf talent is a major priority of the Foundation and our Trustee donors,” said Martin Barnard, Golf Canada Foundation CEO. “Together with program partners we are proud to provide a network of support for the continued growth of Canadian golf at the highest levels.”Athletes named to the Team Canada Amateur Squad who are expected to turn professional in 2022 will continue to receive support from Golf Canada during their transition.

In September, Golf Canada hosted a selection camp at TPC Toronto in Caledon, Ont., for additional training and performance opportunities for junior golfers in contention for the National Junior Squad. In partnership with the Provincial Golf Associations and personal coaches, all golfers participated in a series of testing modules followed by a 54-hole competition.

National Junior Squad players will be supported with coaching from the Golf Canada national coaching staff and by experts in the areas of mental performance, physiotherapy, biomechanics, and nutrition.

From March through early May, some Junior Squad members will practice out of Golf Canada’s National Training Centre at Bear Mountain—the fifth year that the program has provided spring training for athletes during the second semester of their school year.

Golf Canada is pleased to announce the 2022 Team Canada coaching staff that will support both the National Amateur and Junior Squads.

For the amateur squads, Derek Ingram of Winnipeg, Man., returns as men’s head coach with support from new assistant coaches Benoit Lemieux of Montréal, Qué., and  Louis Melanson from Moncton, N.B. On the women’s side, Tristan Mullally of Dundas, Ont., returns as head coach, supported by assistant coach Salimah Mussani of Vancouver as well as an additional women’s assistant coach to be named in the coming weeks.

On the junior side, Robert Ratcliffe of Comox, B.C., will lead the Junior Squads, supported by assistant coach Jennifer Greggain, of Langford, B.C. 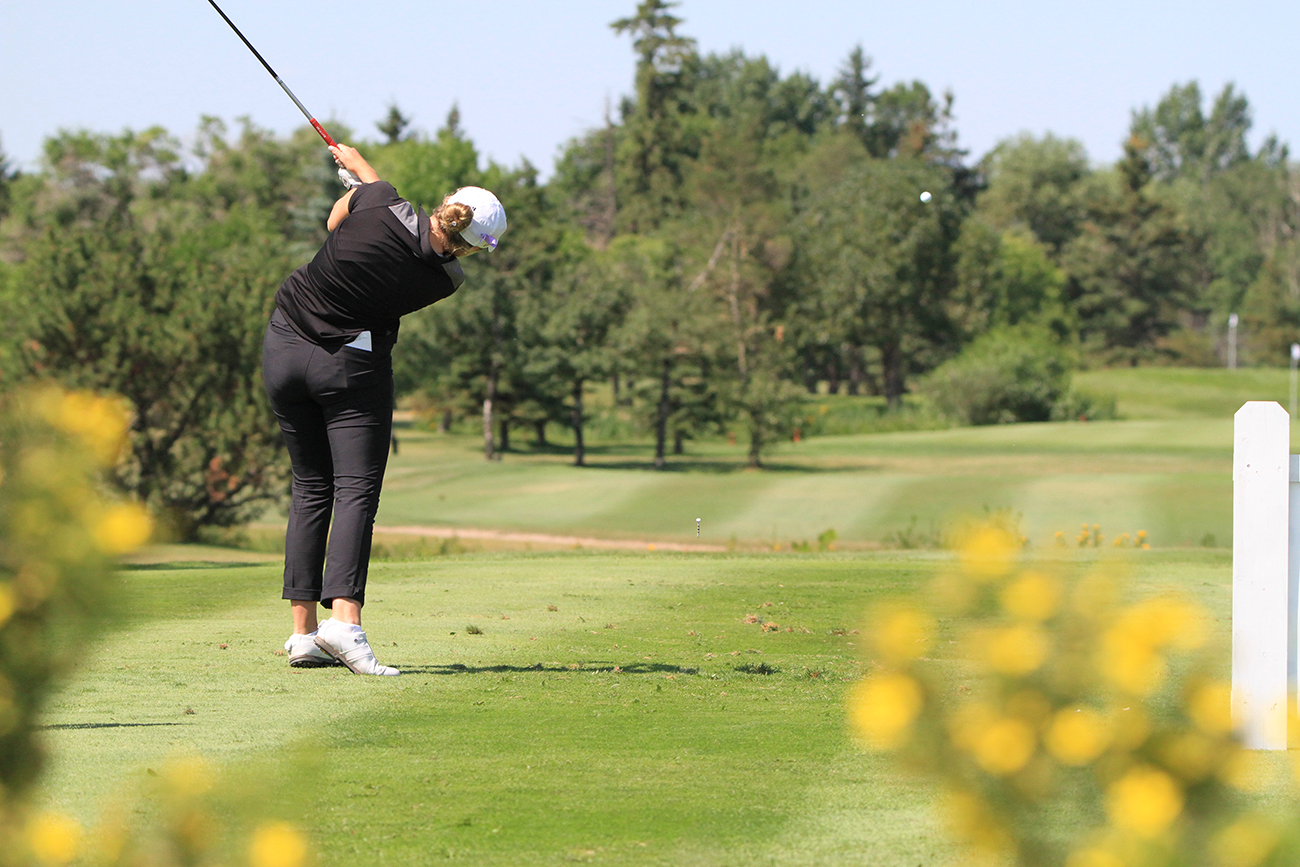