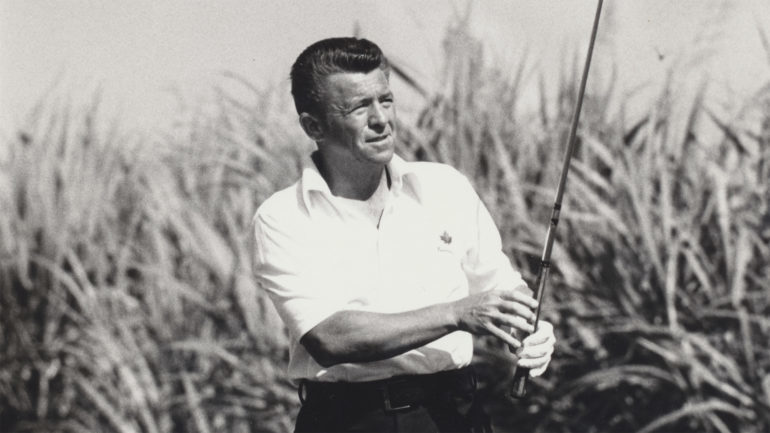 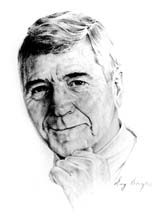 As a young up-and-coming player, Bob Wylie tested his mettle on the PGA Tour in 1957 before returning to the amateur ranks where some of his greatest accomplishments were still ahead of him. After being reinstated as an amateur in 1960, Wylie won the first of his five Alberta Amateur Championships and his second Alberta Open. The affable Wylie had attacked senior golf with the same intensity he showed throughout his career, winning four consecutive Senior Golf Championships of Canada from 1985 to 1988. 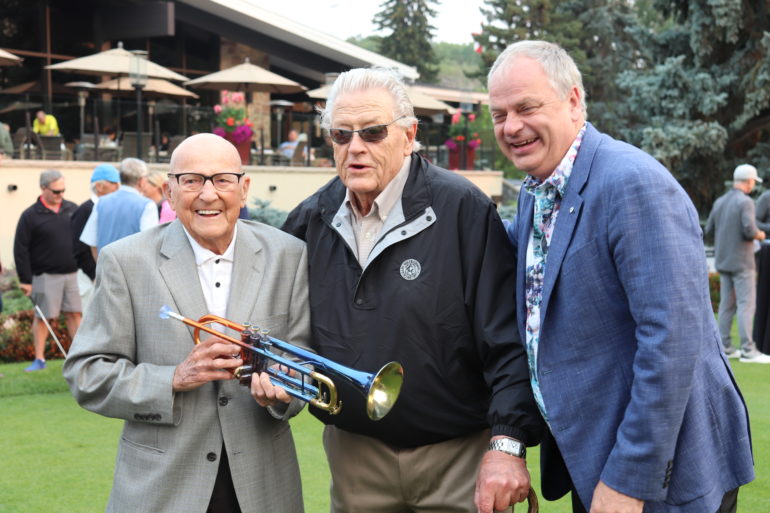 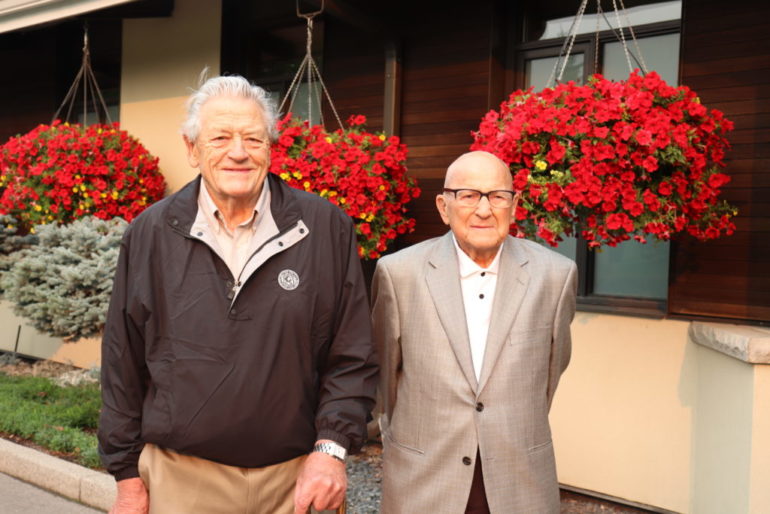 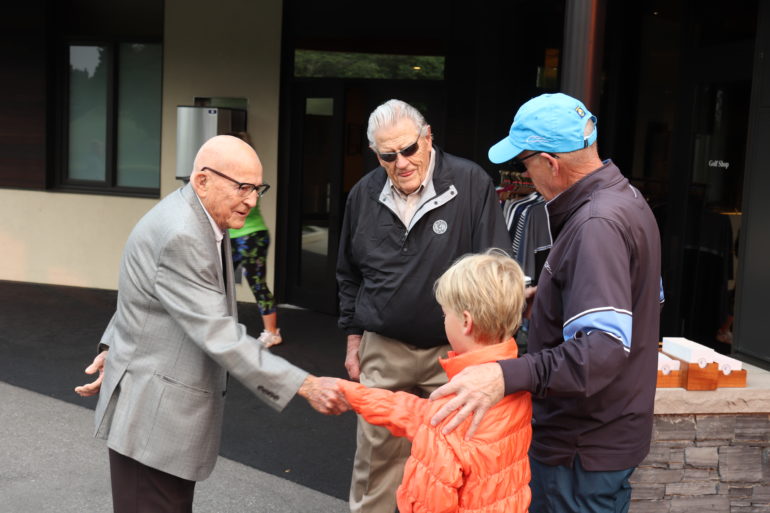 Bob Wylie would have been 92 years old on Saturday, September 25th. 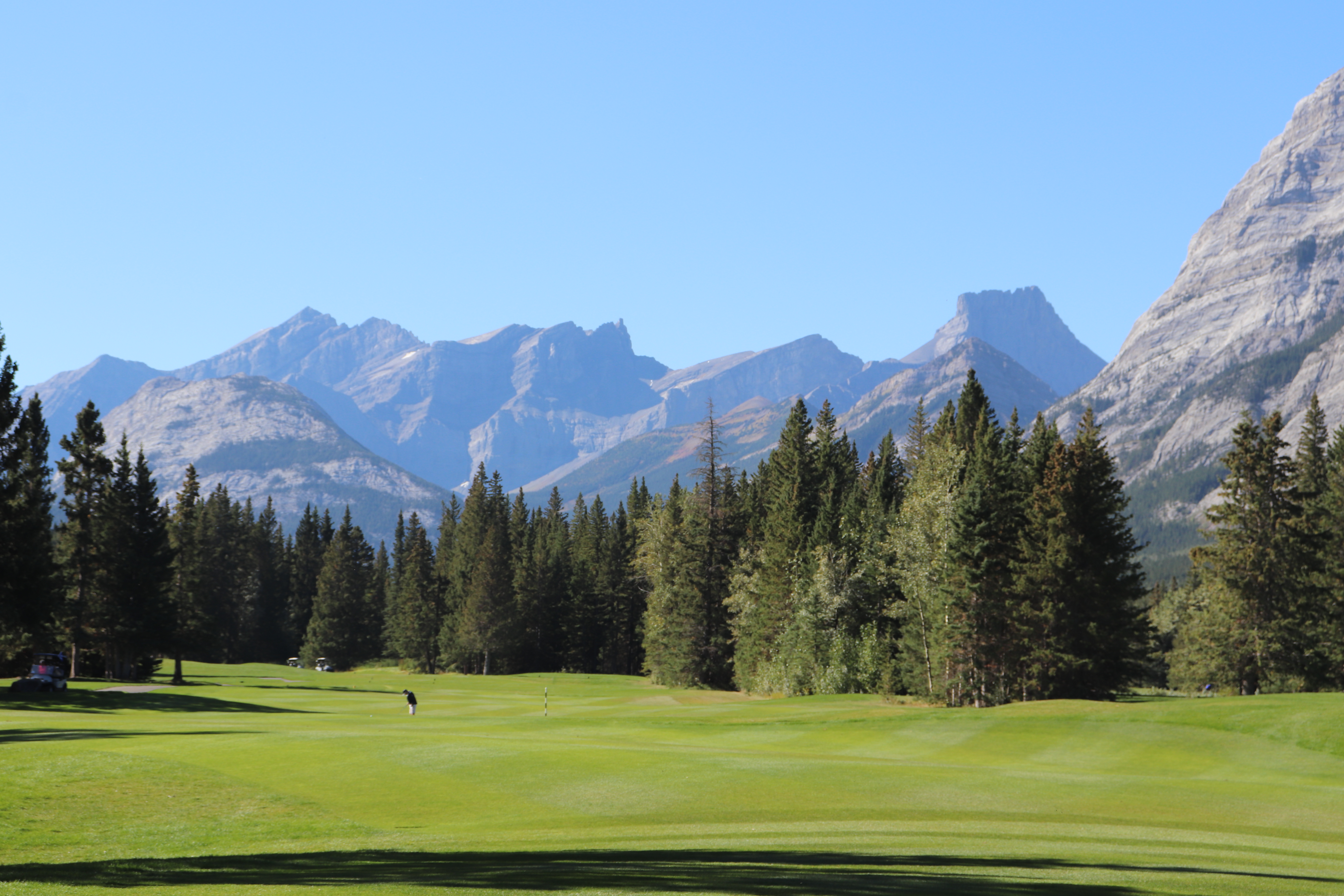