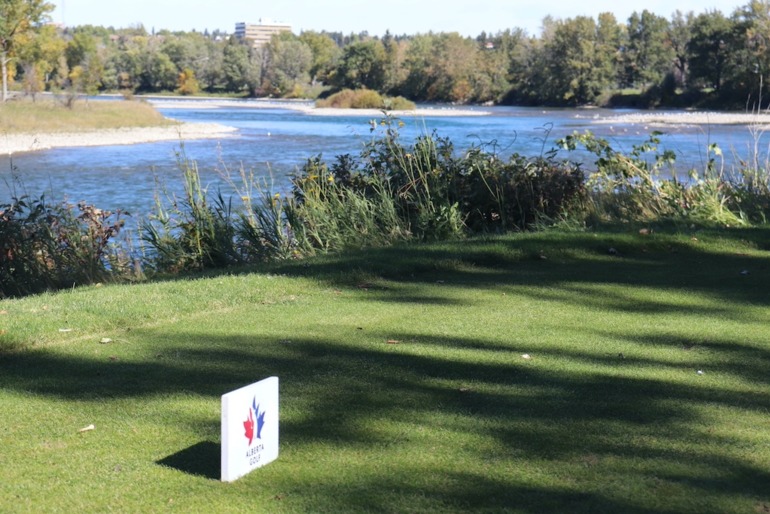 The Annual General Meeting of the Alberta Golf Association Foundation was held on February 23, 2022 by virtual conference.

The eleven members of the Foundation who were able to attend were informed by the Foundation’s Treasurer Neil Little that the entity remains in a significantly great financial position. This will enable the organization to continue providing post-secondary scholarships to approximately 50 students each year.

At the annual meeting, the following individuals were elected to the Board of Directors for 2022: Leigh Cormack, Jim Dymianiw, Richard Emery, Darrell Hodges, Neil Little, Dave Mitchell, Karen Wingnean.

Jim Dymianiw will take over from Tom Zariski as President of the Foundation as Tom’s term on the Board has now ended. 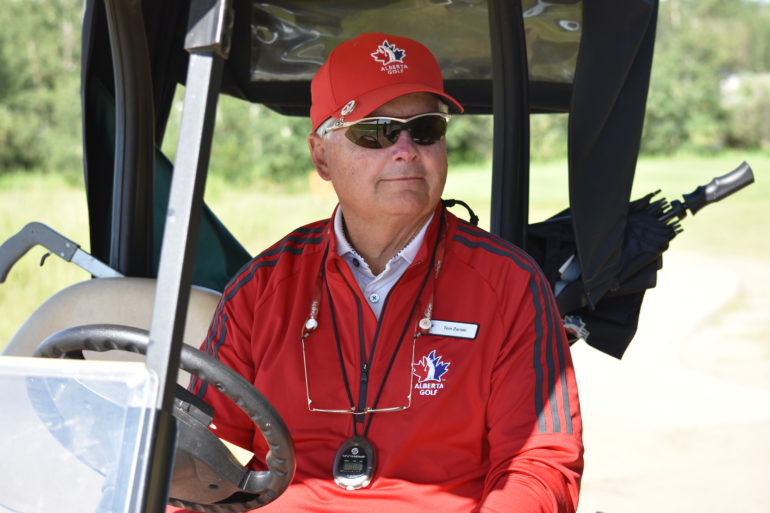 Tom Zariski’s ten years of service and dedication to the Foundation were acknowledged by all members in attendance and as everyone knows Tom will continue to remain involved with the Foundation and with Alberta Golf in some capacity.

Joining Jim as officers of the Foundation for 2022 are Leigh Cormack (Vice President), Neil Little (Treasurer) and Dave Mitchell (Secretary).

The Patrons of the Foundation were thanked during the meeting for their continued contributions: 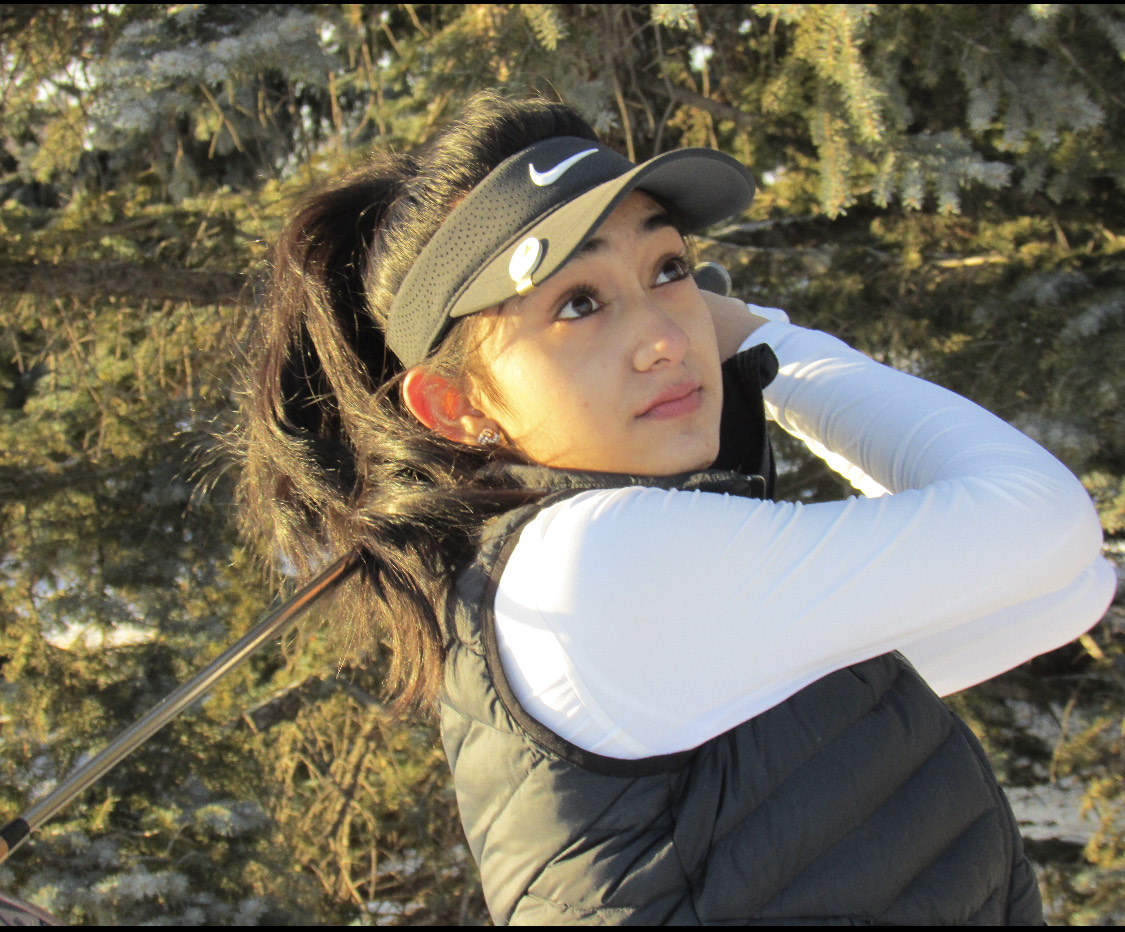