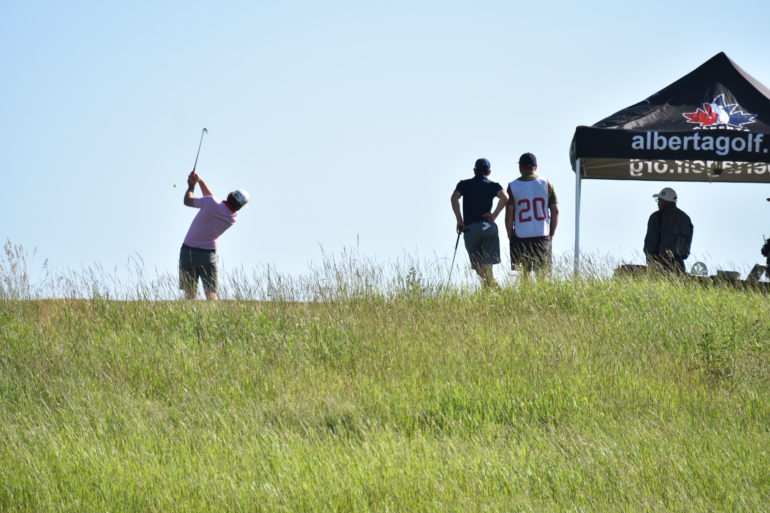 Alberta Golf (Calgary) – We are pleased to announce the schedule for our 11 provincial championships, 4 Recreational Series events and McLennan Ross Alberta Junior Tour. Registration for these events will open on April 1st.

Our championship schedule kicks off with a new event, the Alberta Mens Mid Master Championship. The competition for players 40-years-of-age and older will be held June 8-9 at the Inglewood Golf and Curling Club in Calgary.

Between June 23-25, Coyote Creek Golf and RV Resort in Sundre will host the Alberta Mens Mid Amateur Championship for players 25-years-of-age and older.

The Alberta Ladies Amateur Championship will take place at Lakeside Golf Club in Chestermere June 29th through July 1st. New for this year, the event will have a Stableford scoring contest.

The Alberta U19 Championship (Formerly known as the Alberta Junior Championship) will be held at The Links of Spruce Grove July 7-10. U17 competitors (juvenile) are welcome to compete at this event, however the U17 Championship has been moved and will now be part of the U17, U15 and U13 Championship in August.

The month of July will cap off with the Alberta Open Championship presented by SVR Lawyers. The top amateurs and pros in the province along with pros on various developmental tours will battle July 28-30 on The Links Course at Wolf Creek Golf Resort.

August will kick off at The Olds Golf Club. The Senior Mens Championship will be held Aug 5-7.

The Alberta Match Play Championship moves from June to August. Jagare Ridge Golf Club in Edmonton will host the competition Aug 9-11. A stroke play event will be held August 9th to determine the 16 match-play competitors for the Aug 10-11 championship.

The Alberta U17, U15 and U13 Championship (Formerly known as The Alberta Bantam Championship) will be held Aug 18-19 at the River Bend Golf Club in Red Deer. This event now includes the U17 Championship, which was formerly part of the Alberta Junior Championship.

Our championship season wraps up September 8th at the Kananaskis Country Golf Course with the Alberta Interclub Championship.

Our popular Recreational Series is back with 4 events at spectacular mountain course destinations.

These Learn & Play opportunities break down potential barriers in order to introduce new and recreational golfers to playing organized golf. The full schedule can be found here:

Alberta Golf now runs the McLennan Ross Alberta Junior Tour for juniors who want to learn to compete in a relaxed atmosphere.

The 24-event schedule across Alberta can be found here:

We look forward to a great season of competitions in 2020 ! 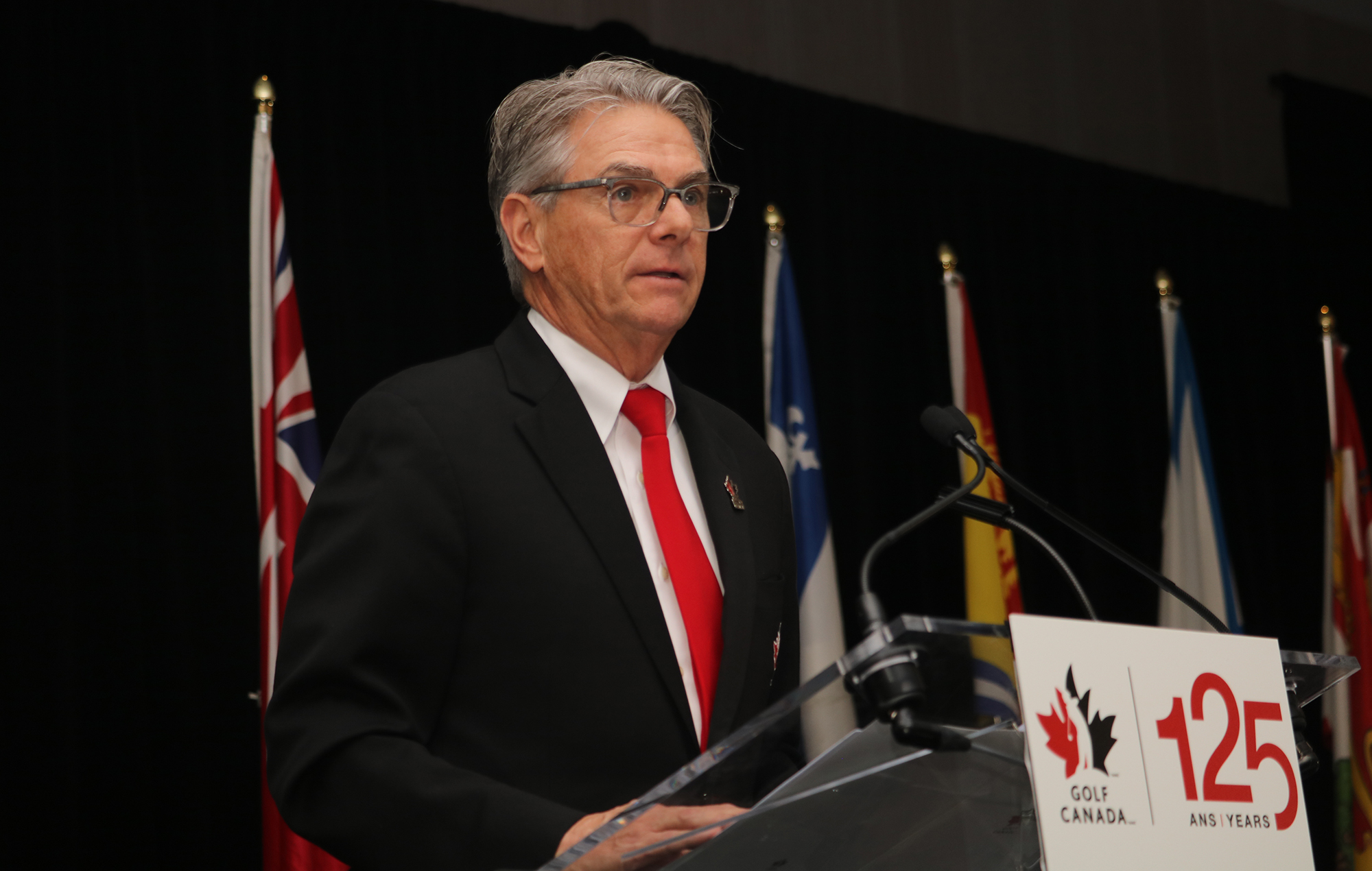