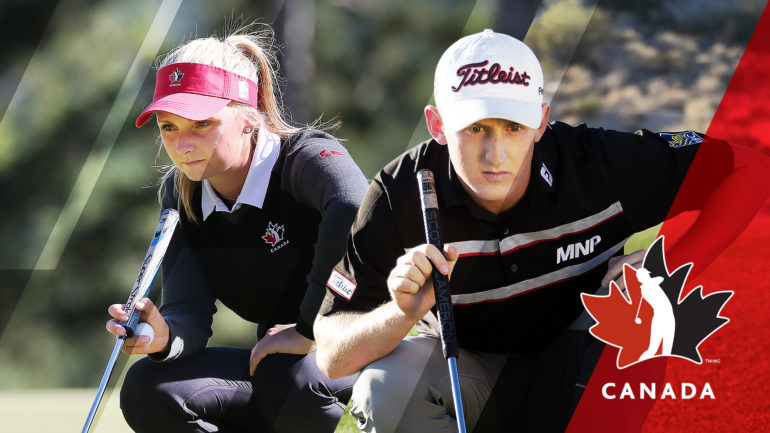 Golf Canada is pleased to announce the 10 athletes—six female and four male—who have been selected to the 2019 Team Canada Young Pro Squad.

Golf fans in Alberta will have 3 players of their own on the squad to watch and cheer for on various professional tours this year. Jared du Toit returns as a Young Pro Squad member along with Jennifer Ha. Glencoe Club dynamo Jaclyn Lee makes her first appearance on the talented team. Lee, 21, makes the transition from the Amateur Squad after turning professional in December and will tee it up on the LPGA Tour this season starting early February in Australia. 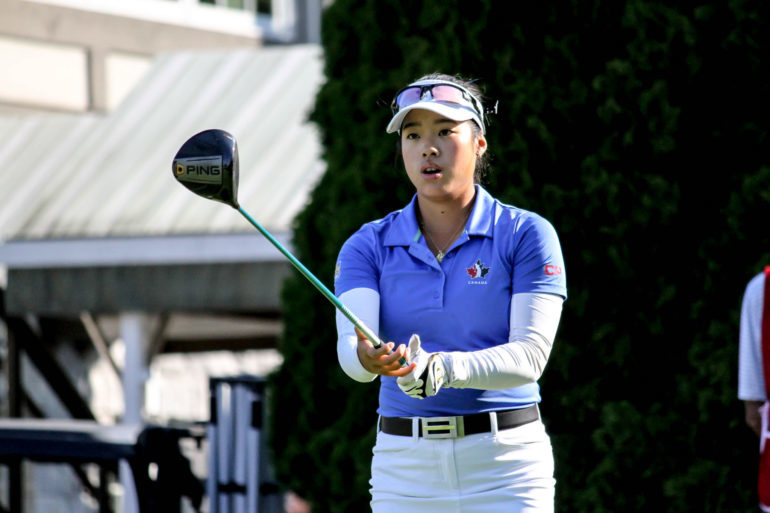 The Team Canada Young Pro Squad—now in its sixth year—helps bridge the gap for top-performing amateurs transitioning into the professional ranks. Since the inception of the Young Pro Squad in 2014, current and former team members have accounted for 35 wins across various professional golf tours including LPGA Tour and PGA TOUR wins by Young Pro graduates Brooke Henderson, Mackenzie Hughes and Corey Conners, respectively.

“The quality of talented athletes is a strong representation of the future of Canadian golf competing on the world’s major tours in the years to come,” said Jeff Thompson, Golf Canada’s chief sport officer. “Golf Canada continues to support athletes who are demonstrating the capacity to compete at the highest levels of golf in an effort to cultivate heroes for our sport. We are proud to extend the world-class services of the Team Canada program which include coaching support, sport science and financial assistance as this group strives for success in the professional ranks.”

Men’s and Women’s National Squad coaches Derek Ingram and Tristan Mullally—both PGA of Canada members and Ben Kern Coach of the Year past recipients—will provide coaching to their respective Young Pro athletes. In addition to funding and coaching support, the athletes will have access to Team Canada’s sport science staff which includes Psychologist Dr. Adrienne Leslie-Toogood along with Physiotherapist and Strength Coach Greg Redman.

“The Young Pro program has achieved tremendous success with Canada’s up-and-coming stars and their ascension through the pro ranks,” said Martin Barnard, CEO of the Golf Canada Foundation. “Fundraising for Canada’s top athletes will remain a priority for the Foundation as we continue to mold and support the future of Canadian golf.”

Throughout the season, Golf Canada will closely monitor the performance of elite Canadian amateurs transitioning to professional golf with the possibility of program expansion. 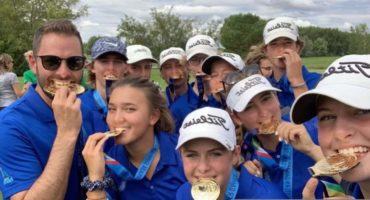 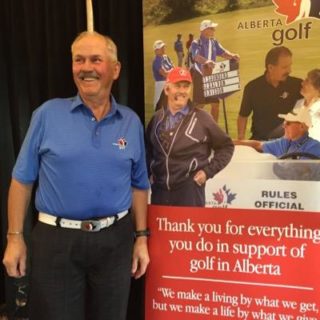 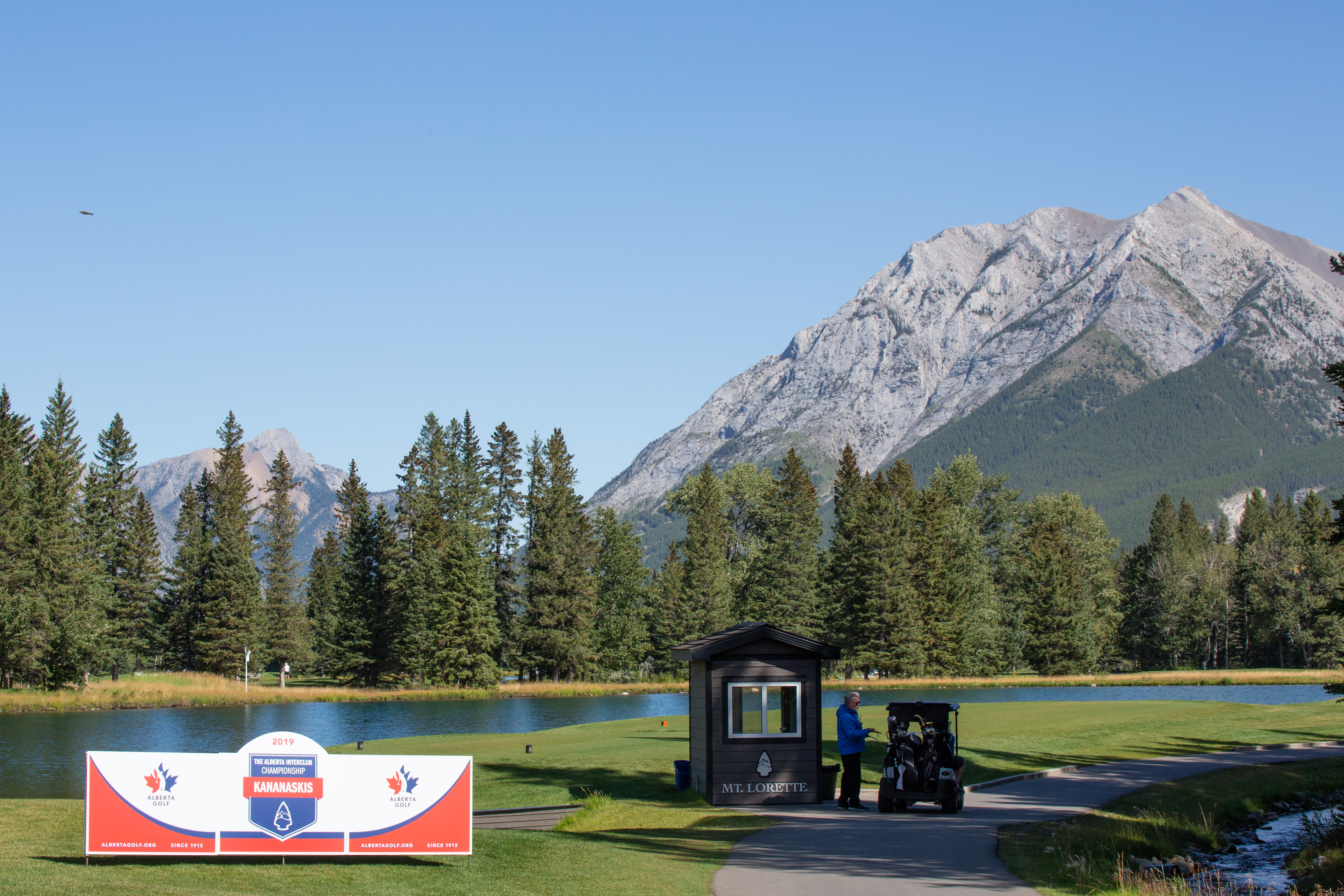