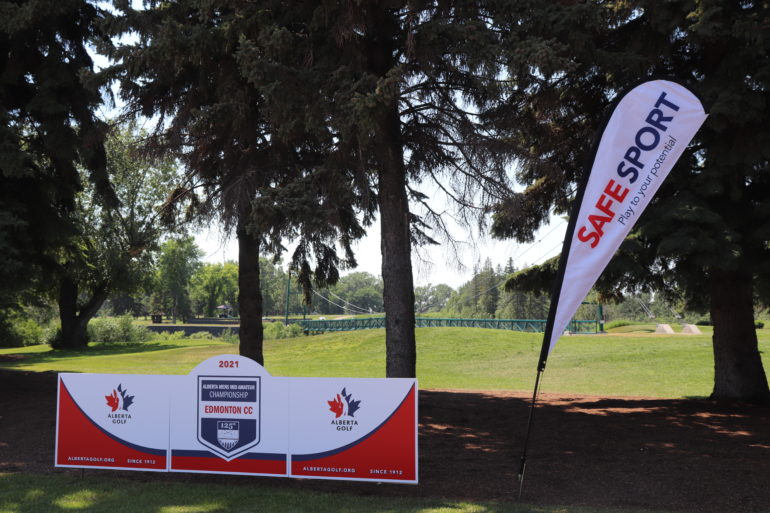 The Annual General Meeting of the Voting Members of the Alberta Golf Association was held virtually on Wednesday, March 23. Subsequent to the AGM, the Board of Directors met and the following officers were named:

Mark Bamford returns for a second term as President of Alberta Golf. Under Mark’s leadership over the past twelve months, the Association has maintained a high level of procedural governance and has ensured communications between Golf Canada and Alberta Golf remain strong through his work with the Provincial Council. His financial background and governance oversight has allowed Alberta Golf to move forward with CRA approval for a change to our fiscal year-end which will result in improved operational planning. Mark has also led the Board’s oversight in launching a new brand, UpSwing, dedicated to supporting recreational golfers in our province. 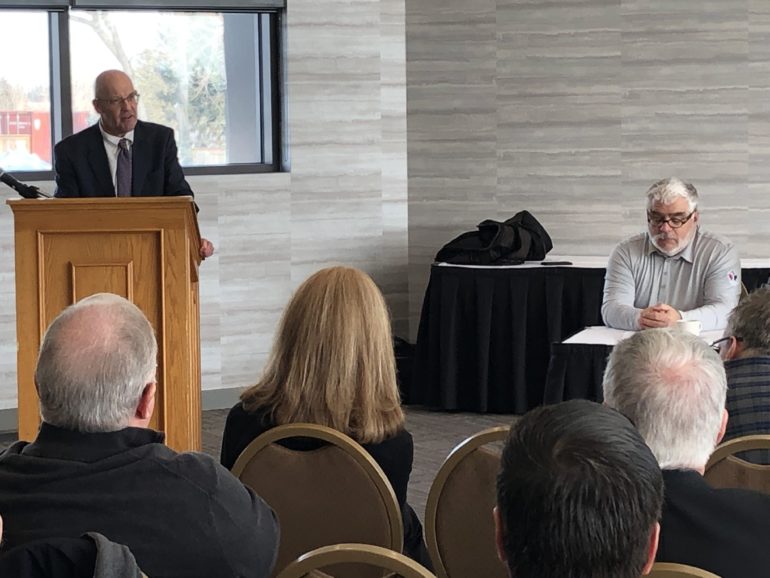 FULL BOARD OF DIRECTORS

Two Board Members had their terms come to an end at this year’s AGM: Tiffany Gordon and Alonzo Strange have served a combined 15 years on the Board and have both committed to remaining close to the organization as they take on new respective volunteer roles outside of Alberta Golf. We thank them both for their incredible commitment to improving Alberta Golf during their time and we wish them tremendous success!

Two new faces join the Board for 2022: Shaane Nathu and Kim Carrington.

Shaane Nathu, a Chartered Accountant currently residing in Calgary and working with RSM, possesses a keen interest in golf and looks forward to sharing his financial expertise. An avid golfer himself, the blood lines run deep in this sport amongst Shaane’s entire family – he has caddied regularly for his brother, a past competitor at The Glencoe Invitational, who currently has PGA Tour Latinoamerica status. 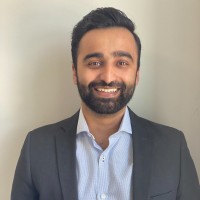 Kim Carrington, a well-regarded player in her own right and champion many times over at the local, provincial and national level, has been a leader in the golf industry as a sales representative for more than two decades. Her current lines include all the G&G and ACI Brands, the Perri Ellis Group, Original Penguin, Callaway Apparel as well as Cole + Parker. Since the day she was born Carrington has been immersed in all aspects of the golf industry – her father Bill Carrington, a longtime PGA of Canada Golf Professional at Windermere G&CC and her stepfather Jim Jempson who spent three decades as PGA of Canada Head Professional at Willow Park G&CC are both influential leaders of the game in their respective regions. 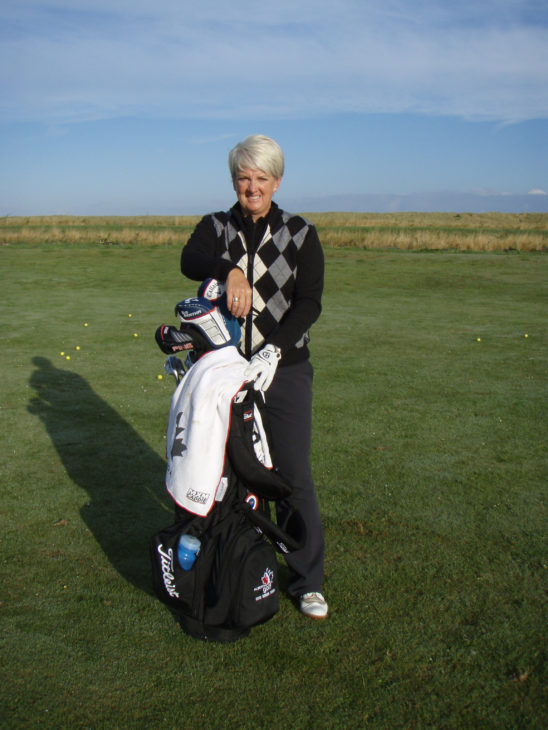 The Board of Directors are extremely excited to have Carrington and Nathu join Alberta Golf at a time when golf is gaining popularity across many new market segments. 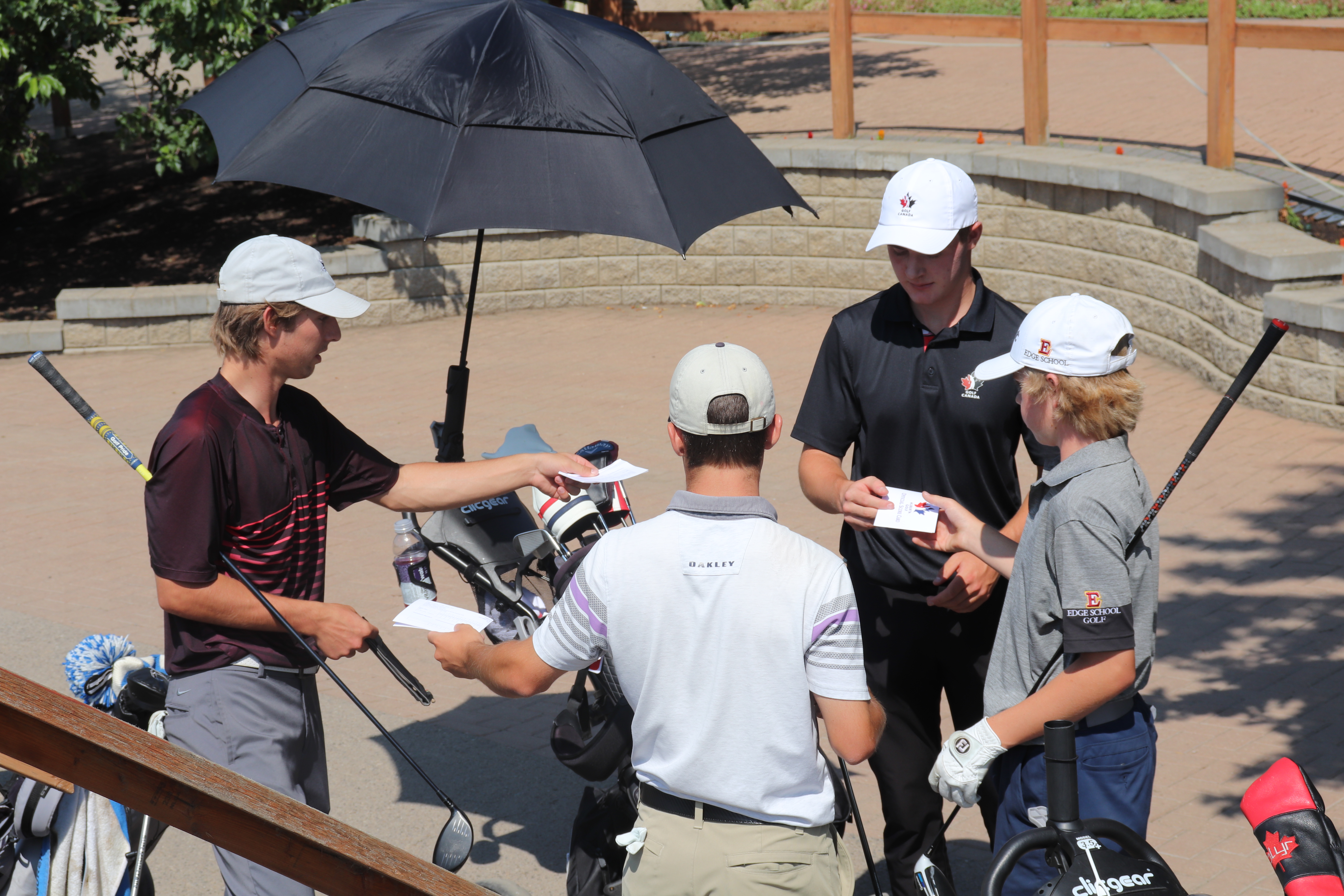 Championship & Junior Tour Registration: What you need to know.