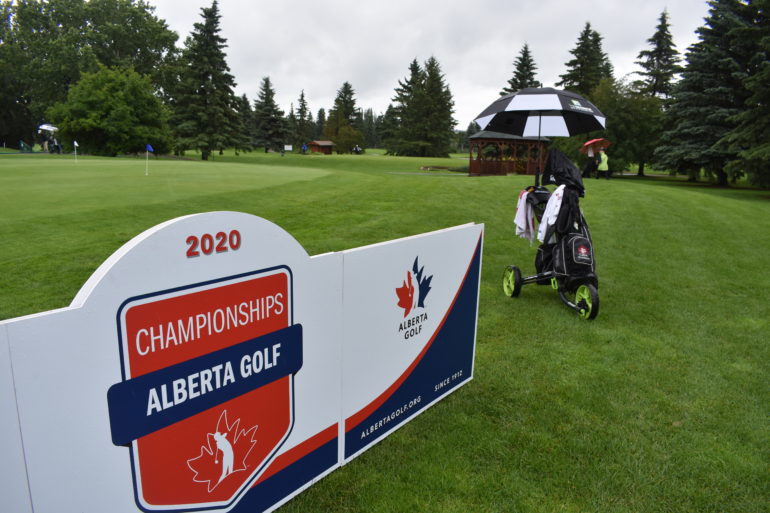 Alberta Golf (Calgary) – The Annual General Meeting of the Voting Members of the Alberta Golf Association was held virtually this week with the following officers elected. 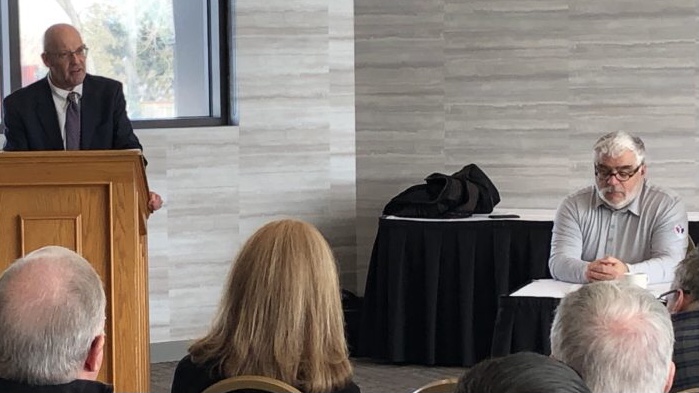 The full board of directors are as follows.

New President Mark Bamford is a member at Glendale G&CC in St. Albert. Mark joined the Alberta Golf Board in September of 2017 and has been active in the areas of Finance and Governance. A CPA, CMA by trade, he continues to provide leadership to a handful of local and international clients and teaches risk management to post-secondary students at The University of Alberta – Faculty of Extension.

Outgoing President Peter Major has helped Alberta Golf achieve many things as chair of the Board. The Calgary G&CC member helped Alberta Golf successfully transition to a Governance Operating Model gaining a strong foothold in the province as an industry leader. A busy lawyer with McLennan Ross LLP, the former Canadian Amateur Champion also found some time between meetings to keep his game sharp and continues to finish high on the leaderboards at every competition he enters.

The newest member of the board is Director Brent Bailey. A strong representative from the Windermere G&CC, this former Willingdon cup team member has won numerous club championships and competitions throughout the province. As a retired finance professional, Brent will take over the reins from Bill McNaughton and lead Alberta Golf’s Finance Committee into the future. 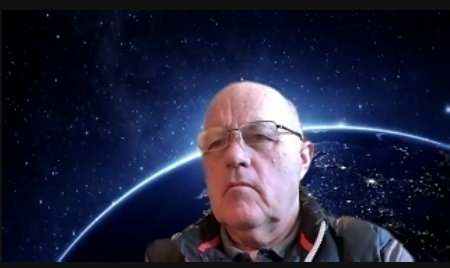 Brent Bailey via Zoom at the 2021 AGM

Leaving the Board of Directors is Bill McNaughton. Bill started as a Course Rater with Alberta Golf in 2014 before quickly being asked to consider letting his name stand for the Board of Directors. As a Past President of The Glencoe G&CC, McNaughton had a fairly good idea what he was getting himself into and has passionately immersed himself into a group of leaders who have shaped Alberta Golf’s Board of Directors into the Governance model that exists today. Even though Bill’s official duties as Chair of the Finance Committee and Treasurer of the Association have ended, Alberta Golf welcomes his expertise for any counsel and advice well into the foreseeable future. 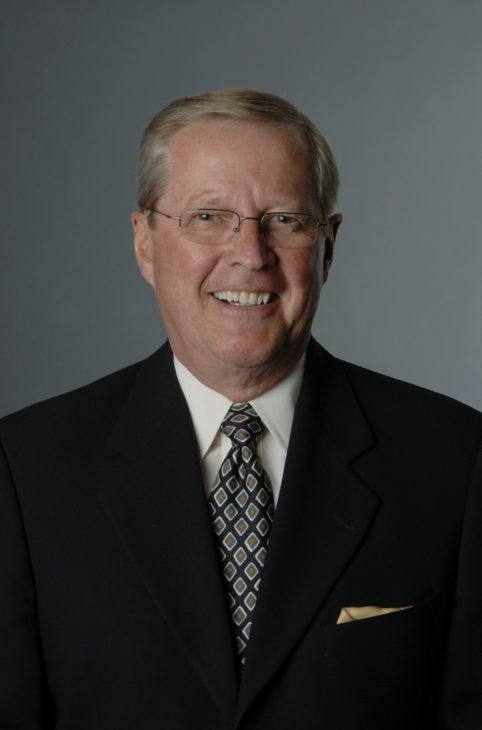 The following make up the Board of Directors for the Alberta Golf Association Foundation for 2021.

Fran Marsden joins the board in 2021 while Wendy Davies of Rocky Mountain House leaves the AGAF board – thank you to Wendy for the role you played with the AGAF and we look forward to your continued involvement as a referee at all provincial and national competitions. 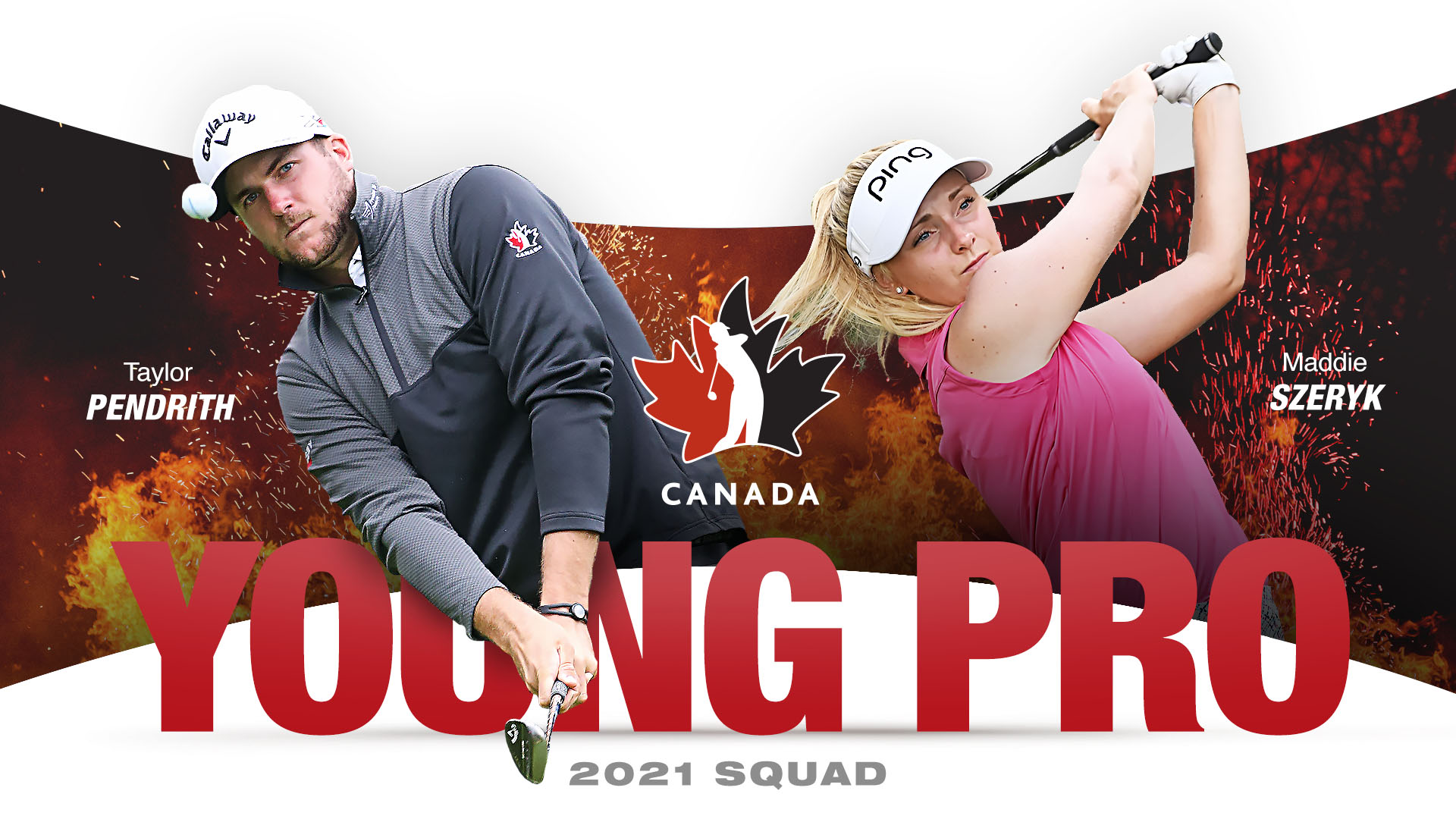