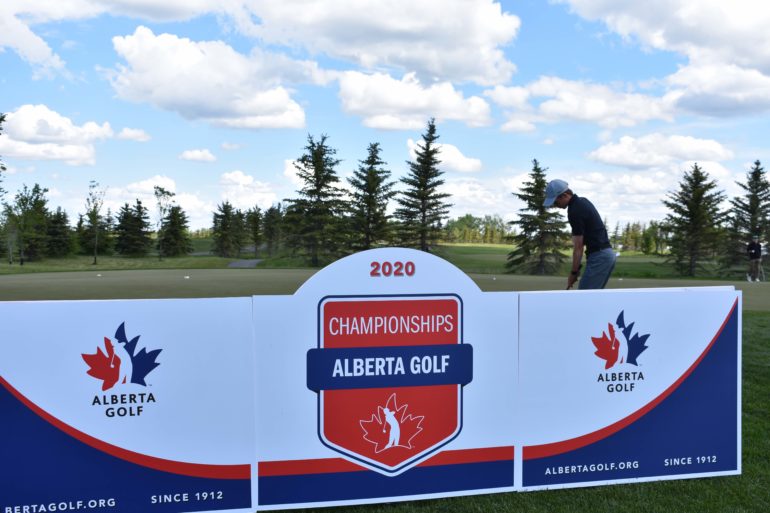 Alberta Golf (Calgary) – The first Alberta Golf Championship event of 2020 was held this week at Serenity Golf Club east of Calgary with the playing of a Dual Qualifier for the Alberta Mens Amateur and Alberta Open. Players were excited to compete in Alberta for the first time this season under thoughtful new Covid-19 protocols.

Players who finished T13 or better, 17 players in total, qualified for the Alberta Mens Amateur Championship July 21-23 at the Medicine Hat Golf and Country Club.

There will be 18 more spots available for the Alberta Mens Amateur Championship at the second Regional Qualifier, June 30th at Coloniale Golf Club in Beaumont, Alberta.

The Alberta Open Championship presented by SVR Lawyers will be held at Wolf Creek Golf Resort July 28-30. The number of qualifiers for that event will be announced next week. 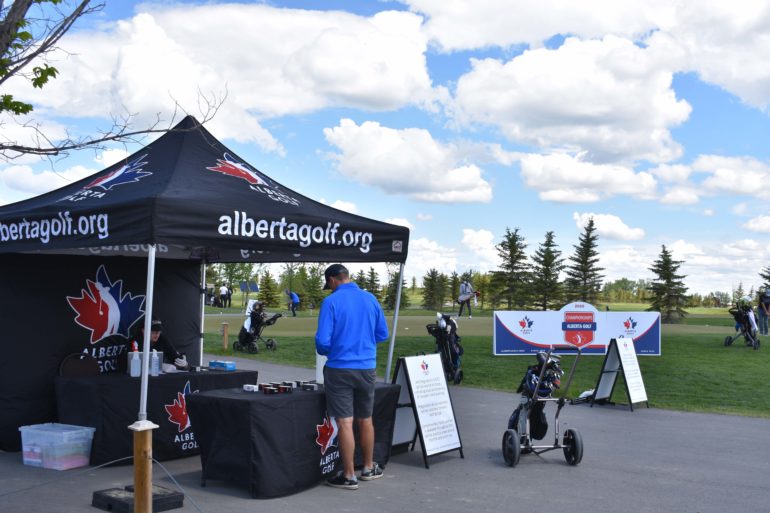 For all the players it was they’re first chance to compete under the new Covid-19 rules. Matt Bean of Canmore, a recent graduate of Minot State University in North Dakota, said it felt great to shake off the rust and compete again.

WATCH MATT BEAN IN HIS OWN WORDS:

Championship season for Alberta Golf starts next week June 23-25 at Coyote Creek Golf and RV Resort with the playing of the Alberta Mens Mid Amateur Championship. 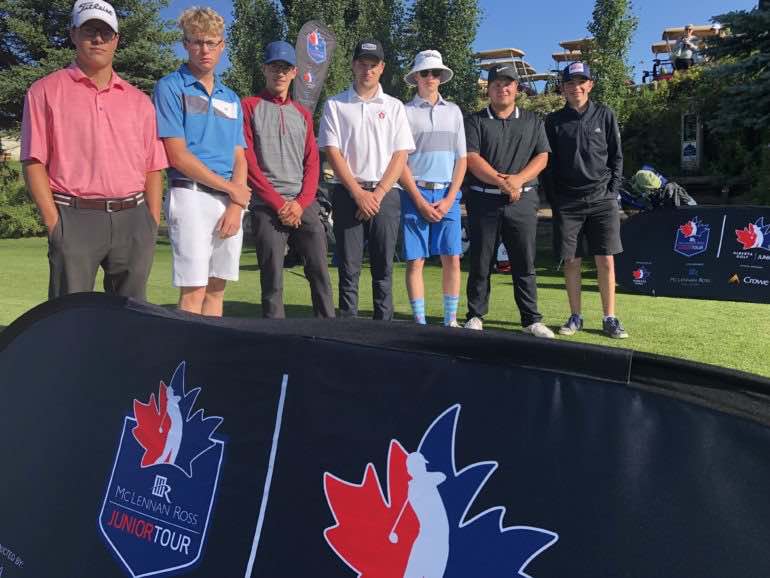